Ford has filed a patent application for a new type of EV charging connector based on a magnetic coupling.

In the application, which was filed with the United States Patent and Trademark Office (USPTO) November 1, 2022, Ford describes using magnetic attraction to secure a charging connector with a charge port embedded in a vehicle’s bumper.

It sounds somewhat like the MagSafe connector you might use to charge your Apple product, but a whole lot bigger.

Ford envisions this magnetic charging connector being used with both EVs and plug-in hybrids, and with AC and DC charging stations. It also indicated that the magnetic connector could be installed on vehicles along with conventional charge ports. 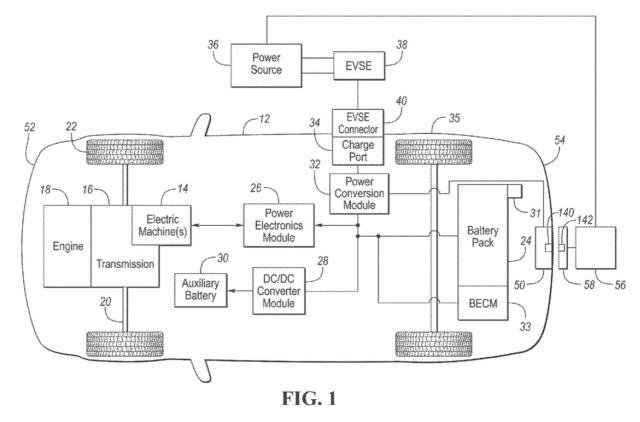 Lacking a cable, this setup does require maneuvering a vehicle to align with the charging station. To make this less challenging, Ford said in the application that it would design in some degree of articulation to allow a hookup as long as the driver is relatively close to the target.

Ford does consider this to be a form of conductive charging, with a physical connection to transmit electricity, as opposed to the inductive charging exemplified by wireless charging systems. As with MagSafe, the magnetic system will help align connectors.

Getting rid of the physical connection is attractive, too. The recent Ram Charger inductive charging robot does without it, pressing up against a charging pad once aligned below the vehicle but relying on a magnetic field in between. The General Motors EV1 also used a unique Magne-Charge induction charging paddle. 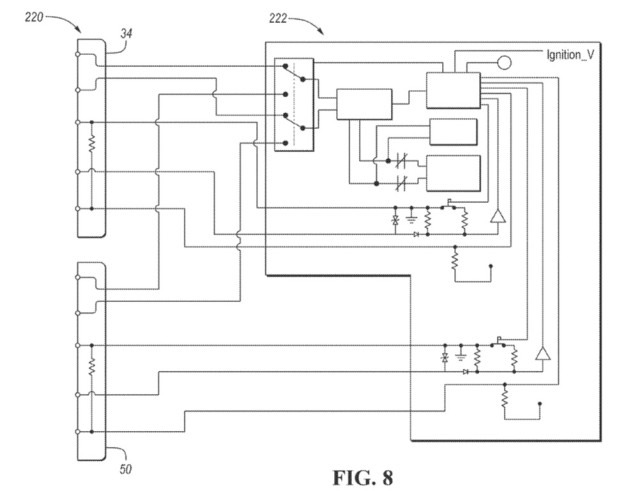 Ford hasn’t confirmed plans to use this novel charging connector in future production vehicles. Among the potential problems are the cosmetic (and parking vulnerability) challenge of integrating the charge port with a vehicle’s bumper.

The desire to eliminate the fuss of handling charging cables has led to some interesting ideas, such as the snake-like robotic charger Tesla showed in 2015 and quietly shelved. The automaker now appears more focused on rallying other automakers to use its NACS connector, perhaps as part of a push to win federal money reserved for a national charging network. Aptera has confirmed plans to use the Tesla connector, but the automaker’s pitch doesn’t seem to have generated much interest from other firms.

Friends and family mourn the loss of KFDX/KJTL News …

Trump kicks off 2024 bid with events in early voting …