WICHITA FALLS (KFDX/KJTL) — The man accused in the horrific murder and torture of an 11-year-old boy in a Wichita Falls motel in 2019 has been extradited to Wichita County after serving time for other charges in Nevada. 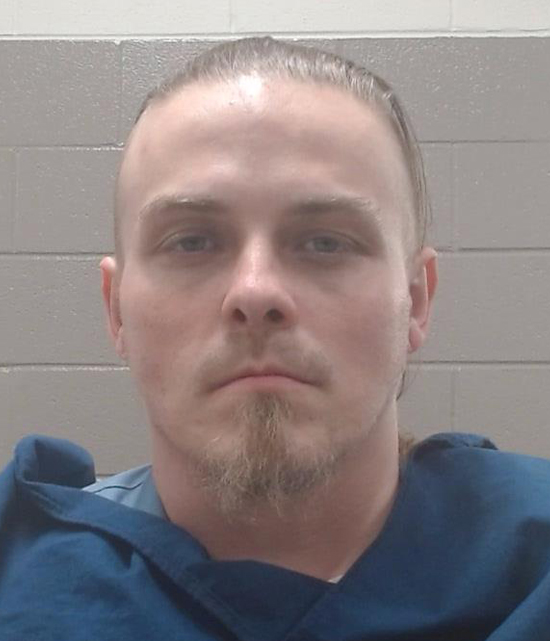 Corey Trumbull is being held in the Wichita County Jail under bonds totaling $3 million for charges of capital murder and tampering with a human corpse.

In Trumbull’s bond hearing, he filed for indigency status and requested a public attorney be appointed to represent him.

11-year-old Logan Cline’s body was found in an abandoned car on Kenley Avenue after police said Trumbull and the boy’s mother left Wichita Falls for Nevada.

Trumbull was arrested by Las Vegas police later and charged with six sexual abuse of a minor charges and a child abuse charge.

The mother, Stormy Johnson, was extradited earlier and is in jail here awaiting her trial for murder and tampering with evidence.

Wichita Falls detectives interviewed Johnson, and she told them she and her two children began living with Trumbull and traveling from hotel to hotel with him in 2019 until they arrived in Wichita Falls from Midland, Texas, in October 2019.

Johnson described to detectives the horrific beatings and torture of the boy too graphic to describe in detail. She said they continued the entire time they lived together.

The boy’s sister also gave detailed descriptions of the abuse she said happened daily and said her mother often participated. She also said she was the victim of sexual abuse by Trumbull, in which her mother also participated.

The boy’s sister said on the night her brother died, he was beaten with a belt, a stick and hands until he began to have seizures.

Puppy found with arrow in neck in California

At Davos, climate debate over role of oil in ‘going …

After 3 months, Russia still bogged down in Ukraine …

What the Tech: Virtual reality fitness

Second Annual Texas Shootout to be held in Seymour

Crime of the week: Aggravated robbery at local business