WICHITA FALLS (KFDX/KJTL) — A Wichita Falls woman is arrested after police said home surveillance footage shows her assaulting a 10-month-old girl, which she later admitted to. 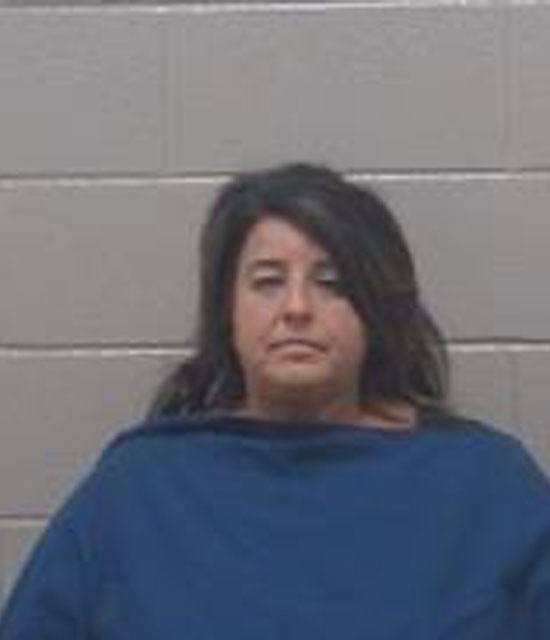 Sherine Marie Minuto, 54, is facing a felony charge of injury to a child that intentionally or knowingly causes bodily injury.

According to authorities, the Crimes Against Children Unit of the Wichita Falls Police Department were called in reference to a police investigation.

Detectives said they made contact with witnesses who wanted to report an injury to a child.

Police said around 12:20 p.m. on Wednesday, May 18, one witness began to watch surveillance video from inside the residence.

Authorities said surveillance footage showed the 10-month-old victim in a Bumbo seat on the kitchen counter and Minuto, who was the child’s babysitter, begin to feed the baby, aggressively yell at the child and assault her.

According to police, Minuto can be seen in the footage feeding and attempting to feed the victim, then can be heard yelling at the child and slapping the victim’s left hand, saying “Stop it.”

The affidavit said the child began to cry and then stop, at which time Minuto attempted to feed the child again, but she refused.

Police said Minuto can then be seen in the video grabbing the victim’s face and hands, forcing the victim to eat, and can be heard saying, “Eat, I hate when you do that.”

Authorities said the video shows Minuto aggressively pushing and striking the child in the face and head about two or three times and forcibly wiping the infant’s face.

The affidavit said the baby began to cry.

According to the affidavit, the witness confronted Minuto about the incident upon arriving at the residence. The witness told police Minuto apologized and said, “she had lost it and that it would never happen again.”

According to police, Minuto later texted the witness that she wanted her to be aware of the baby having a busted lip because she bumped it before nap time.

The affidavit said when the witness called Minuto to discuss the incident, she admitted to committing the act and said, “It was a chaotic day and I’m sorry, I made a horrible choice today.”

Police made contact with the infant and said they observed a bruise between her eyes and what appeared to be redness to her lip.

From one July Fourth to the next, a steep slide for …

Pope, unable to go to Congo, embraces Congolese in …