WICHITA FALLS (KFDX/KJTL) — A Wichita Falls man is accused of assaulting his girlfriend and chasing her with a chainsaw. 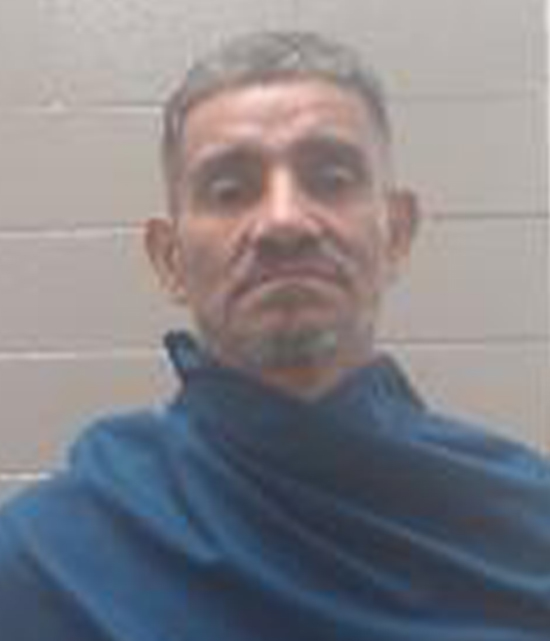 Jose Jesus Garcia is booked into jail on $25,000 bond on a charge of aggravated assault with a deadly weapon.

On Saturday, April 16 just before 6 p.m. police were sent to a disturbance in the 4600 block of Priscilla Lane.

Police said the victim told them Garcia, her boyfriend of nine months, was extremely intoxicated and he pushed her against a truck and slammed the door on her hand when she tried to get in the truck.

Then the victim said Garcia got a chainsaw and began chasing her while holding it over his head.

The victim told police Garcia never actually turned the chainsaw on but she was in fear of her life.

Police said in the arrest affidavit they found a chainsaw on the scene.

Garcia has three previous arrests for family violence assaults and one for carrying an unlawful weapon.

Officer-involved shooting near Chillicothe, US 287 …

1 dead in officer-involved shooting on US 287