WICHITA FALLS (KFDX/KJTL) — New details emerge about the role a fourth murder suspect played in the assault of Zachary Wood on Brown Street that ultimately led to his death.

On Tuesday, May 24, Ashley Marie Esselborn, 21, was arrested and booked into the Wichita County Jail on a charge for murder.

Officials with the Wichita Falls Police Department later confirmed the charge was in connection to the murder of Zachary Wood, 23, of Wichita Falls, that took place on Friday, May 20, 2022. 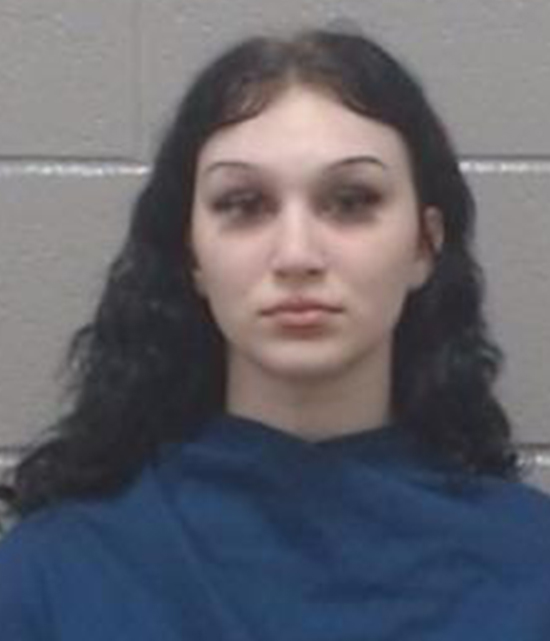 William Bell, 28, Ronnie Lang, 18, and Payton Collier, 27, were also arrested earlier the same day and charged with Wood’s murder, making Esselborn the fourth suspect arrested in connection to the murder.

The arrest affidavit on Esselborn reveals she was also at the residence in the 2100 block of Brown Street during the assault on Wood.

According to police, when Collier gave her statement confessing to the murder and identifying Lang and Bell as suspects, she was asked about a second female that was at the house.

Authorities said Collier identified the second female as Ashley, but did not know her last name, and said she was Bell’s girlfriend.

According to the affidavit, Collier told them Esselborn did not assault Wood, but said she cheered them on while they were assaulting him.

Collier also told police Esselborn was yelling at Wood, asking where her stuff was.

The affidavit said Esselborn gave a statement to police on Monday, May 23, admitting she was at the house when Wood was assaulted.

Authorities said Esselborn told them she had been sleeping in the same room as Wood, and that when she woke up, she was missing some drugs from her purse.

According to the affidavit, Esselborn also said Collier was missing money, so they began to question Wood about taking it.

Esselborn then told police Lang came into the room and began assaulting Wood, then she and Bell left the house, but later returned due to Bell leaving his shirt.

The affidavit said Esselborn told them later, she and Bell drove toward Burkburnett and discarded bloody items they were in possession of.

Following Esselborn’s statement, on Tuesday, May 24, a cooperating witness came to the police department and said she was scared because of things she overheard Esselborn say on the phone following her statement to police.

According to the affidavit, the cooperating witness said she overheard Esselborn bragging that she didn’t go to jail, and that she had also put hands on Wood that night.