WICHITA FALLS (KFDX/KJTL) — A man on probation for taking inappropriate photos of women with a cell phone in a store in 2020 is back in jail after police said he was videotaping underneath a female customer’s dress at a local Family Dollar. 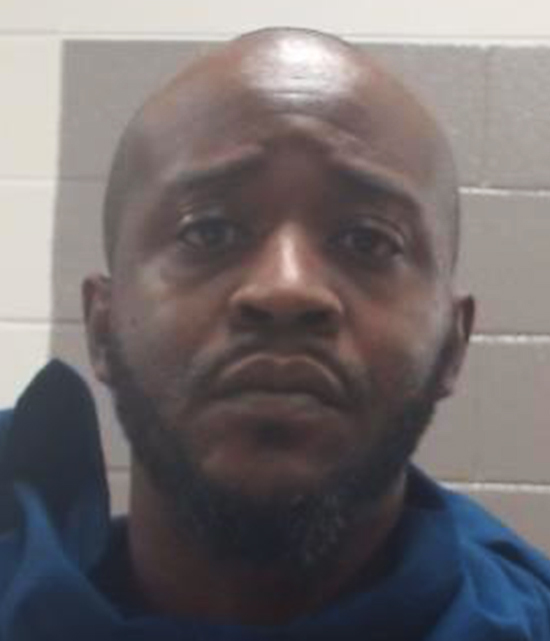 The charge stems from a March 5 incident at the Family Dollar located on Martin Luther King Boulevard.

According to authorities, detectives with the Wichita Falls Police Department reviewed security footage from that date, showing a female customer in a white dress standing in line.

Police said the footage shows Brown squat down behind the female and hold his phone under her dress.

Detectives also said Brown took several full body pictures of the victim, who did not know Brown and had no knowledge of what was going on.

WFPD officers arrested Brown on Wednesday, April 20, around 8 a.m. on the charge.

Police said they found a hydrocodone pill and a Xanax pill inside a Newport cigarette box for which Brown had no prescription.

In all, Brown faces three charges from the April 20 arrest: 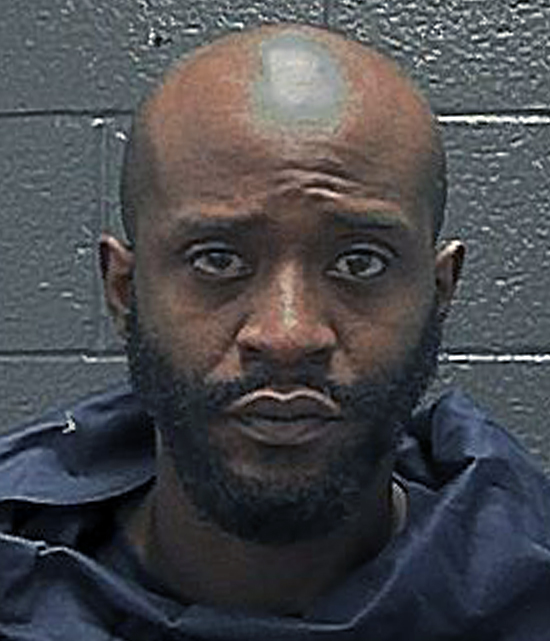 Brown is currently serving a 3-year probation sentence for a nearly identical charge of improper photography or visual recording.

Police were dispatched to the Walmart on Lawrence Road on September 5, 2020 for reports of a man “taking pictures or videos of women’s buttocks with a cellphone”.

According to the affidavit, a loss prevention officer noticed Brown bend down behind a female wearing a dress, reach his smartphone between her legs and under the hem of her dress.

The affidavit said Brown told the loss prevention officer “I was taking picutres that I shouldn’t have”.

Similar to Brown’s most recent charge, the victim said she was completely unaware he was taking pictures from under her dress.

Brown has 11 arrests on record since 2008 with multiple drug and theft charges.

Light at end of tunnel in baby formula shortage

Look up! How to see Mars and Jupiter this weekend

Students nationwide walk out over inaction on guns

How the NRA evolved to where it is today

One killed after shooting in Holliday

Watch vs warning – know the difference as severe …

One killed after shooting in Holliday

Man back in jail on upgraded child sex crime charge