WICHITA FALLS (KFDX/KJTL) — One employee at a Wichita Falls daycare is behind bars after a parent witnessed the employee slam her child on a nap mat according to police. 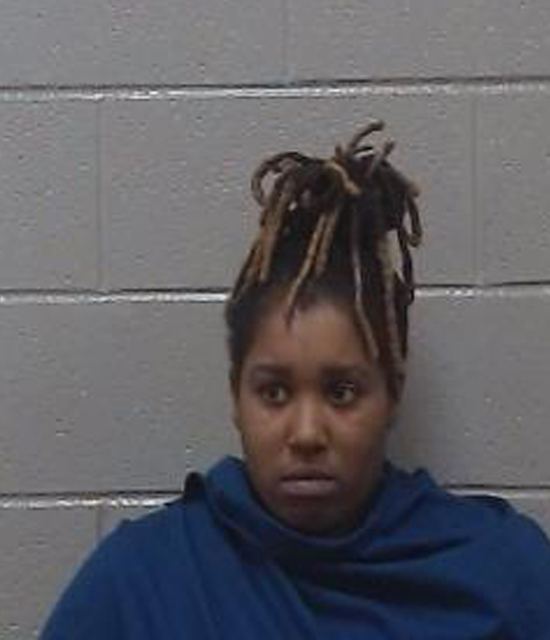 Jazmine Leonna Jackson, 20, was arrested on Thursday, May 26, 2022, and originally charged one count of injury to a child, a third-degree felony.

Since her arrest on Thursday, two additional counts of injury to a child have been added on Jackson.

According to the arrest warrant, officers were dispatched to University Academy in the 3600 block of University Avenue on Wednesday, May 25, for a police investigation.

Upon arrival at the daycare, authorities said they made contact with the mother of a 1-year-old who said she observed Jackson “pick up her child and slam her down on a nap mat.”

According to the affidavit, after the mother removed her child from the daycare, she spoke with the Director of the daycare, who reviewed security footage and viewed the incident in question.

Police said the daycare worker was identified as Jackson and requested to interview her.

According to the affidavit, Jackson told authorities she had worked at the daycare for 2 years and was responsible for placing children in her classroom on their mats for naps.

Jackson told police she would roll children over when they were off their mats and that she did not intentionally try to injure or harm the victim.

Police said an officer reviewed footage of the alleged incident, during which time the officer said they saw Jackson walk across the room while setting up nap mats.

The officer said they observed Jackson in the video kick the victim in the head.

The officer said they also observed Jackson pick up the victim and slam her back on the nap mat, causing her head to be slammed on the mat, at which point the victim began crying.

According to the affidavit, Jackson was seen numerous times “treating and mishandling the children in a very violent way”.

The officer said there is a strong likelihood the 1-year-old victim sustained an internal head injury due to Jackson’s violent handling of the victim and her young age and small size.