WICHITA FALLS (KFDX/KJTL) — While the mother of a 4-year-old and a friend serve prison sentences for the boy’s death following a DWI crash, his father gets a one-day jail sentence for another DWI crash involving children. 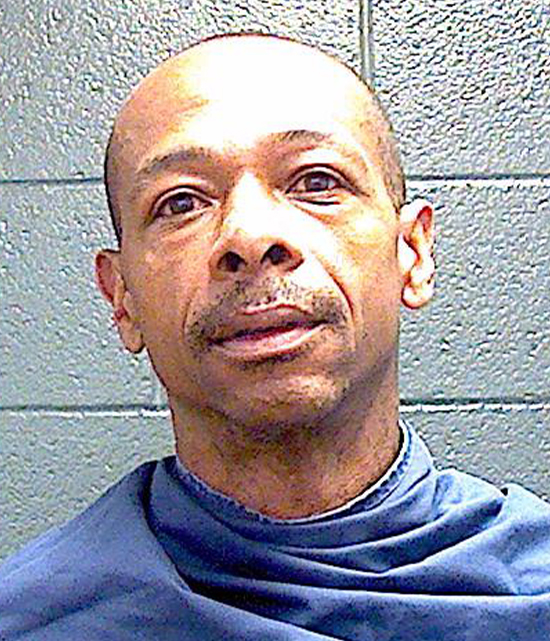 Christopher Redmond, father of Christian Redmond, took a plea deal to a lesser offense Tuesday, May 17.

Redmond was charged with DWI with child passengers when he was arrested in September 2021, less than two years after the fatal accident that killed Christian and injured his siblings.

The former is a Class B misdemeanor with a maximum sentence of 180 days, while the original charge is a state jail felony with a maximum 2 year sentence.

Redmond was given credit for his time in jail to fulfill the sentence without additional jail time. He was also fined $1,500.

Authorities said Redmond was driving drunk on Burkburnett Road at night with his four children in a van.

The driver of the other vehicle said she was driving behind Redmond’s van when he suddenly stopped, then backed into her car twice. She said next he backed his van to the side of the road, got out and then got on the roof of the van and started yelling while the kids in the van were crying.

A witness said the driver was in the ditch yelling and cursing at people.

When officers arrived they found a van on the side of the road, backed into the brush and the driver was holding a child and yelling at everyone.

Police handcuffed Redmond and said they could smell alcohol.

Paramedics said the children were ages 3, 7, 8, and 9, and they told them Redmond had been drinking all day and didn’t know what he was doing.

Police performed a field sobriety test on Redmond and said he failed on 6 of 6 clues.

32-year-old Migel Matthew picked up the children and their brother, 4-year-old Christian Redmond, from school at Booker T. Washington Elementary.

A 9-year-old brother of Christian testified during Matthew’s trial that he was in the back seat with his sister and another brother, and none of them had seatbelts on because it was too crowded.

The mother of the children, Tyneshia Chatman, was in the passenger seat with Christian in her lap when Matthew, who had been drinking, hit a curve on Henry S. Grace Freeway going over 100 miles per hour, according to prosecutors.

Five of the seven occupants were ejected when the car wrecked and flipped. Redmond was pronounced dead on the scene.

Matthew was later found guilty for murder and sentenced to 60 years in prison.

Chatman, the mother of the children, was sentenced to 15 years for intoxicated manslaughter.