WICHITA FALLS (KFDX/KJTL) — For convicted felons in Texas, there are certain things they are not allowed to possess, such as firearms and ammunition with some exceptions.

Also on the list is buying or possessing body armor, such as bullet proof vests. 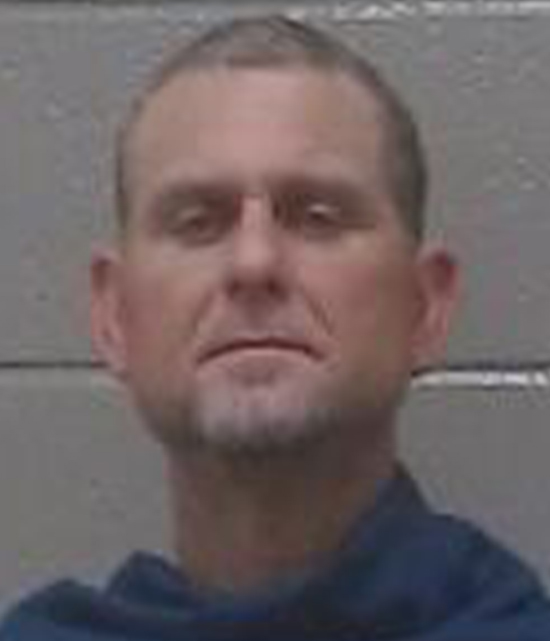 The Wichita County Sheriff’s Office said that is why Bradley Turner, 48, was arrested on Monday night, April 11.

A deputy says he stopped the van Turner was driving when he failed to signal a turn from Harrison Street onto 9th Street.

The deputy said Turner was very nervous and fidgety and the deputy asked him if there was anything illegal in the van, and Turner said there was not, and that he was on parole.

The deputy says Turner gave him consent to search and he found a duffle bag in the passenger floorboard that had army camouflage soft ballistic body armor inside.

Turner’s 34 arrests include charges of robbery, drug possession, and theft. He has 8 convictions and served 2 prison sentences.

LOCAL NEWS: Woman who sat on mother in prayer indicted for manslaughter

Baby formula plant could be back in two weeks: FDA

5 things to know if you can’t find baby formula

EXPLAINER: Next steps for Finland, Sweden on NATO …

Bolding bonds out of jail, admits she ‘made a mistake’