NOTE: Both original stories have been updated to reflect the dismissed charges against them.

CHARGES DISMISSED: Man tries to ‘spit on everyone in the room’, ends up jailed 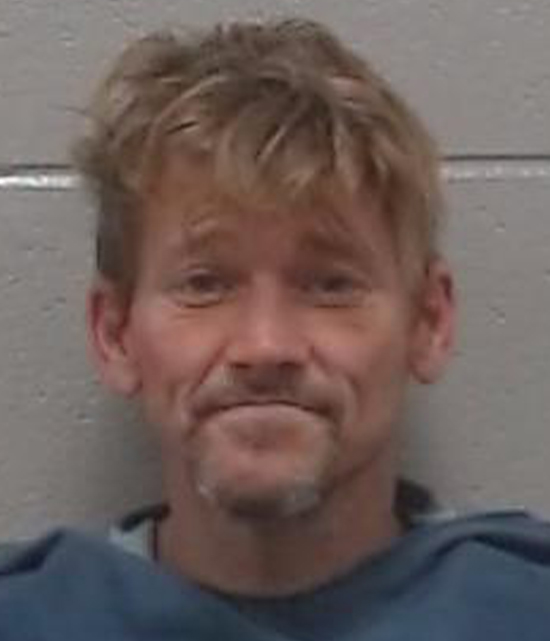 Richard Eldon Killian, 40, was charged with two counts of harassing a public servant in March 2022.

According to the original arrest affidavit, Killian was admitted to the emergency room at United Regional at around 2:55 a.m. on March 29, 2022, and was claiming to be suicidal.

At some point, he attempted to leave the emergency room, but since United Regional policy states staff members are not allowed to let anyone leave the building once they make a suicidal statement, a security officer attempted to restrain him.

Both third-degree felony charges of harassing a public servant were no-billed by a Wichita County Grand Jury, and the charges against Killian have now been dismissed.

In addition to Killian, another resident of Wichita Falls had a felony charge of burglary of a habitation no-billed, so it has now been dismissed.

Tasha Marcelle Chaney, 49, was charged with burglary of a habitation and criminal mischief after the alleged incident that took place on October 29, 2021.

According to police, Chaney’s ex-boyfriend filed a complaint against her alleging she came to the victim’s house in the 1600 block of Andrews, hit him in the eye, and took a $400 Stetson hat and a $34 cap.

About an hour after the call to police, officers said the victim received a video from Chaney of the hats on fire. The victim said he had been in a relationship with Chaney for only a month, and they had broken up about a week before.

Although the burglary of a habitation charge was no-billed by the Wichita County Grand Jury, Chaney’s charge of criminal mischief, a misdemeanor charge, is still pending.

Biden hosts Macron amid friction over US climate …

What the Tech: Amazon Vine Voices