WICHITA FALLS (KFDX/KJTL) — The arrest affidavit for a local bail bondsman with several previous arrests alleges he was concealing his girlfriend, who was wanted on multiple felony warrants. 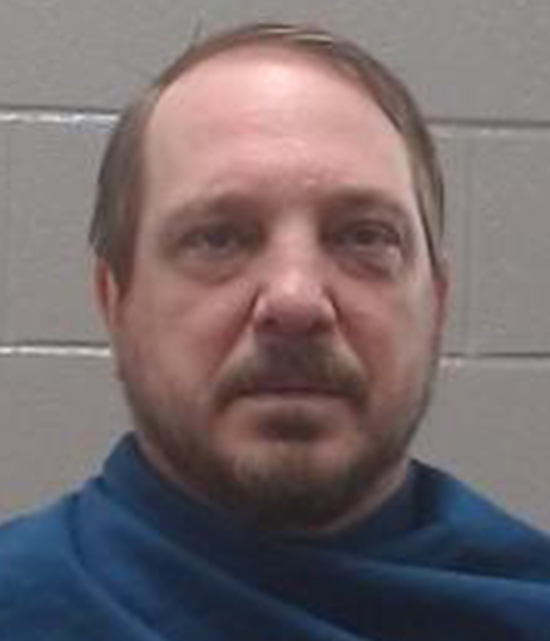 The owner of A to Z Bail Bonds, Maxie Green, 49, of Wichita Falls, was arrested by a Texas Ranger on Wednesday, August 24, 2022, at a home on Tower Drive and charged with hindering the apprehension of a known felon.

The Ranger said he was attempting to find and serve warrants from Wichita and Lampasas counties on Christina Withington and he obtained information that she could be staying with her boyfriend, Green, at a home in the 5100 block of Tower Drive.

According to the Ranger, Withington was tracked to that home on August 24, surveillance was set up and Green was seen leaving and going to a school, then returning.

According to the affidavit, the Ranger then stopped Green in his driveway and said he had warrants for Withington and asked Green if she was inside the residence. 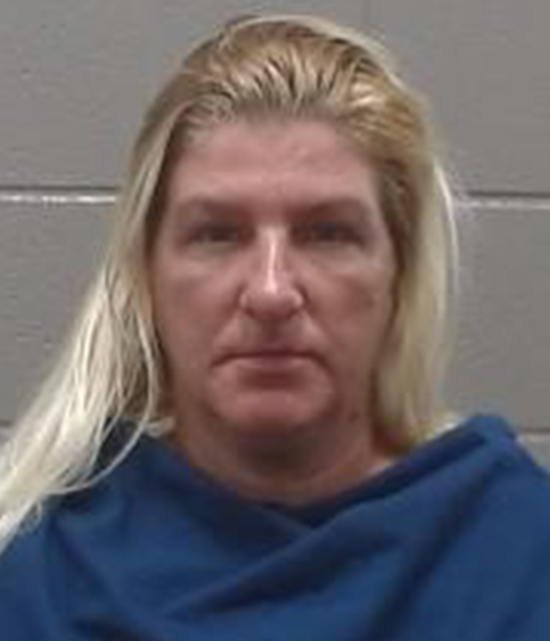 The affidavit said Green denied Withington was in the house, then admitted she was there when the Ranger informed him she had been tracked there, and that he was aware she had outstanding arrest warrants.

Jail records who 8 arrests for Withington in Wichita County, and 4 for Green.

In 2013, Green was placed on an eight-year deferred sentence after pleading guilty in Archer County to the charge of injury to a child. He had first been charged with aggravated sexual assault involving a 7-year-old girl.

The girl claimed Green took off her clothes and molested her and that Green made her “pinky promise” not to tell anyone.

If you’re shopping for Valentine’s Day gifts, there’s a good chance you’ll find the perfect one for your significant other on Amazon.

If you’re looking for the best Valentine’s gift ideas to show your teenager you care, there are a ton of options in every category.

Zelenskyy wraps up European tour with visit to EU …

More rain, cooler temps in the forecast for Texoma