WICHITA FALLS (KFDX/KJTL) — A Wichita Falls man is charged after police said he gave a woman an unknown substance that caused her to pass out, only for her to wake up in excruciating pain and allege she was raped. 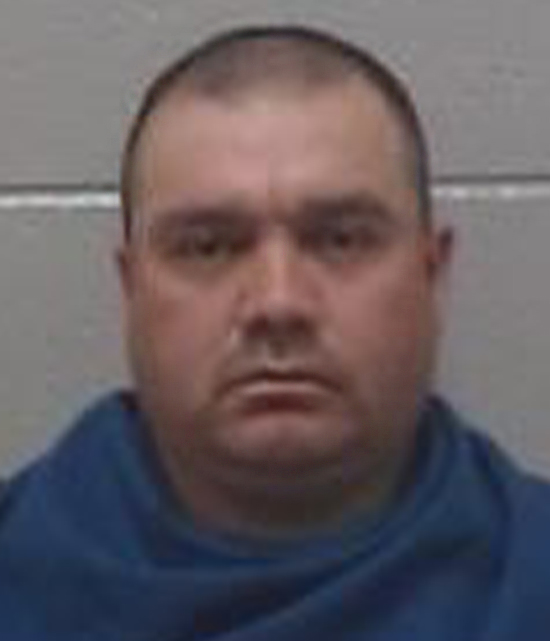 Loa Rodriguez’ bond for the charge was set at $100,000, however he is currently being held in Wichita County Jail without bond on a detainer from U.S. Immigration and Customs Enforcement.

According to the affidavit, officers with the Wichita Falls Police Department were dispatched to the 1400 block of Tanbark in reference to a sexual assault that had just occurred on Thursday, May 19, 2022.

Officers said they were advised the alleged suspect was still on the scene.

When police arrived on the scene, they said they located him sitting at the kitchen table and immediately placed him in handcuffs.

The affidavit said the reporting party directed officers into a bedroom shared by the victim and Loa Rodriguez, where they found the female victim crying and stating repeatedly Loa Rodriguez had raped her.

Police said the victim was also complaining of severe pain to her genital area.

According to the affidavit, the victim told police Loa Rodriguez told her to take an unknown substance for an unknown medical condition that she had, which she said made her feel bad and dizzy.

The victim told officers she began to feel worse and Loa Rodriguez continued to touch her.

The affidavit said the victim told authorities she then felt like she could not move and passed out, and when she woke up she was in excruciating pain.

The victim told police she and Loa Rodriguez then began to argue about what he had done, and that Loa Rodriguez offered to give the victim the house and money if she would not call the police.

According to the affidavit, Loa Rodriguez admitted to police he and the victim had engaged in sexual activity but that it was consensual.

The affidavit said the victim told them she did not consent because of how bad she was feeling. She was later transported to the hospital by ambulance to be treated.

From one July Fourth to the next, a steep slide for …

Pope, unable to go to Congo, embraces Congolese in …

New President at The Priddy Foundation