WICHITA FALLS (KFDX/KJTL) — A man accused of attempting to pay a teenage girl for a “peep show” is back in jail after officials upgraded his original charge to a first-degree felony. 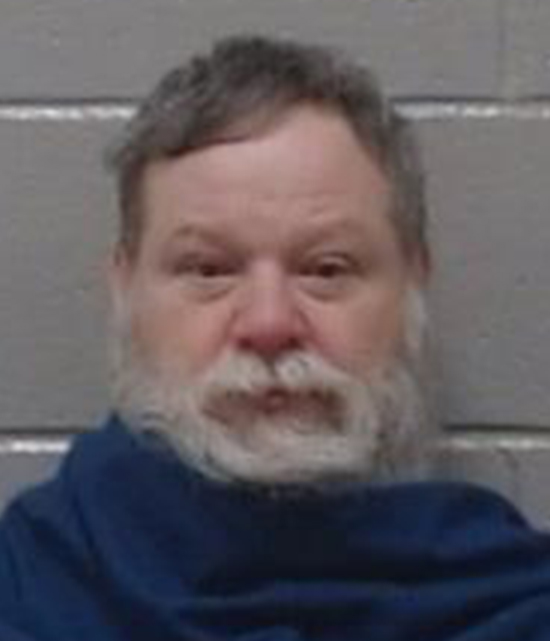 Daniel James Green, 62, was originally charged with making a criminal attempt for a sexual performance by a child, a second-degree felony.

The charge has been increased to sexual performance by a child under 14 years of age, a first-degree felony.

Court documents show the Wichita County District Attorney’s office filed a motion to revoke Green’s bond on the original charge following his release from jail on Sunday, May 22.

The motion stated Green immediately violated a condition of his bond when released that prohibited him from being within 1500 feet of the victim’s residence, school, or place frequented by the victim.

However, the original charge of attempted sexual performance was dropped entirely and re-filed as an elevated charge after Green confessed to more than just an attempt to pay a 13-year-old girl for a “peep show”.

According to the arrest affidavit, Green told police during a second interview prior to his original arrest on May 21 he offered the victim $40 to look at her without undergarments on.

Authorities said Green told them the teenage victim took of her underwear and he looked at her genitals for about 2 minutes, then gave her $40.

Police said they originally received a report on May 15 that a 13-year-old girl told someone Green was offering her money to come to his house and try on a pair of panties for a “peep show”.

Authorities set up a forensic interview with the girl on May 17, 2022 at Patsy’s House.

Police said the victim told them Green offered her from $40 to $200 to try on a pair of black panties, or a second pair Green had that were blue and pink.

According to authorities, the victim said he also offered her money if she would take a shower with him.

The girl said Green was a family friend who went to the same church her family did. She said she declined the multiple offers Green made.

According to police, Green agreed to be interviewed at the police station on May 20, where he admitted to offering the girl $100 to take a shower with him or let him watch her take a shower.

Green later told police he gave the victim $10 for trying on panties for him.

According to his most recent arrest affidavit, Green also told police he asked to see the girl without undergarments, and that she took them off and he saw her naked from the waste down for a few seconds.

Why won’t school lunches be free to students?