WICHITA FALLS (KFDX/KJTL) — A Wichita Falls man is free on bond after police said he admitted offering a 13-year-old girl cash multiple times if she would come to his house and put on a “peep show” for him, and also take a shower with him. 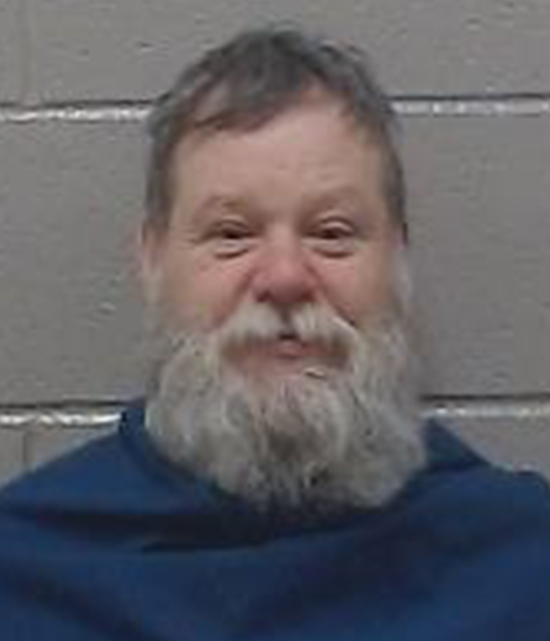 Daniel James Green, 62, is charged with making a criminal attempt for a sexual performance by a child.

Police said they received a report on May 15, 2022 that a 13-year-old girl told someone Green was offering her money to come to his house and try on a pair of panties for a “peep show”.

Authorities set up a forensic interview with the girl on May 17, 2022 at Patsy’s House.

Police said the victim told them Green offered her from $40 to $200 to try on a pair of black panties, or a second pair Green had that were blue and pink.

According to authorities, the victim said he also offered her money if she would take a shower with him.

The girl said Green was a family friend who went to the same church her family did. She said she declined the multiple offers Green made.

According to police, Green agreed to be interviewed at the police station on May 20, where he admitted to offering the girl $100 to take a shower with him or let him watch her take a shower.

The affidavit said Green told police he also offered her money to try on two pair of panties he had at his house that were given to him by a co-worker as a joke due to him being single and older.

Police said Green told them the girl agreed to try on a pair of panties and he paid her $10. and that he admitted he knew offering money to the girl for the acts was a crime.

Home for the Holidays – KFDX 3 News at Five

Need a gift you can easily pack? Give them a scarf …