WICHITA FALLS (KFDX/KJTL) — A Wichita Falls man is behind bars after spitting on two officers with the Wichita Falls Police Department responding to a call.

Alvarez was also given a citation for misdemeanor assault. 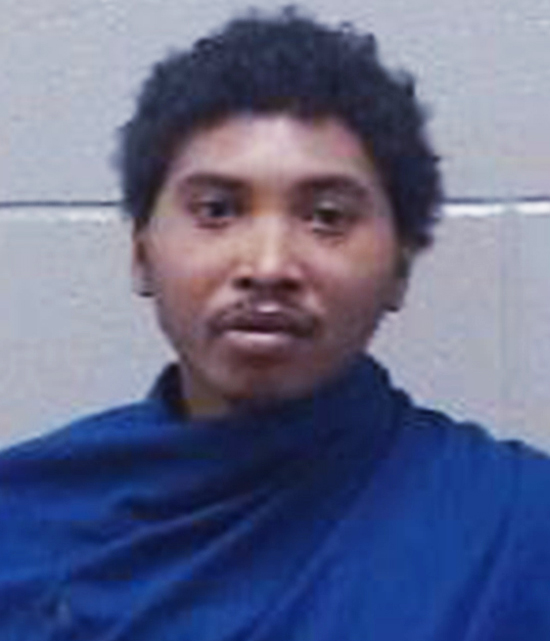 Police said once they arrived on the scene, they spoke with the victim, who identified her self as Alvarez’ grandmother, and told police she lived with Alvarez.

Authorities said the victim told police Alvarez had been arguing with her, then he got in her face and slapped her, but not hard.

The victim told police it did not cause her pain.

The affidavit said responding officers then attempted to speak to Alvarez and get his side of the story, but they said Alvarez instead spit saliva into the face and onto the uniform of an officer.

According to the affidavit, when another officer on the scene continued to try to talk to Alvarez, they said he then spit onto the uniform of the other officer.

Police said Alvarez was then arrested and booked into Wichita County Jail without incident.

Knic Knac’s owner reflect on loss due to fire