WICHITA FALLS (KFDX/KJTL) — A 20-year-old Wichita Falls man ends his trial by pleading to a lesser charge in an assault that caused a girl to go into a seizure after being kicked repeatedly in the face. 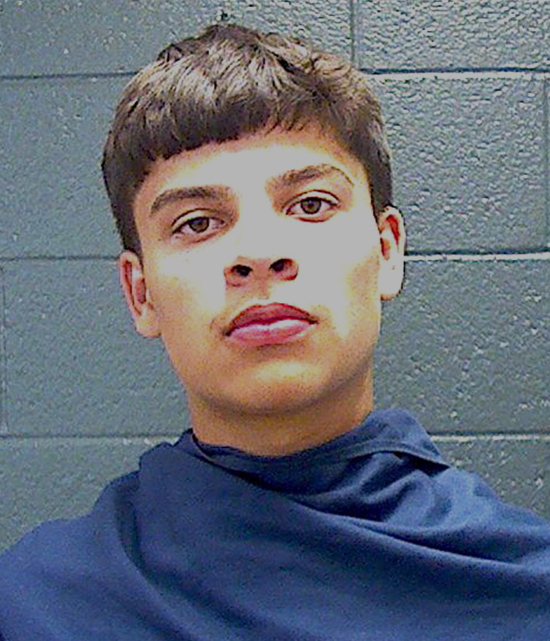 Abelino Gonzales’ jury trial was set to go this week, but on Tuesday, May 3, during jury selection, he waived trial and pleaded to the lesser charge of assault causing bodily injury, replacing his aggravated assault charge from 2019.

The plea was to a Class A Misdemeanor charge instead of the original Second Degree Felony.

Judge Meredith Kennedy sentenced him to 184 days in jail, of which 92 days are already credited for jail time served.

According to authorities, the 15-year-old victim was already at the hospital with numerous injuries.

Police said Gonzales, then 17, punched the girl after she tried to separate her sister and Gonzales when they began arguing.

According to police, after being struck, the girl fell and hit her head on the pavement.

Witnesses told police Gonzales then began stomping on her face and knocked several of her teeth out, and some were imbedded into her gums or cheeks.

Officers said during the assault the victim’s mother arrived and chased Gonzales away. Police arrested Gonzales at his home an hour later.

While awaiting trial, Gonzales had another arrest on a charge of evading arrest in January 2022.

According to authorities, Gonzales and another man were in a disturbance with a woman in a parking lot at Bombshells on North Scott Street.

Officers said when they arrived on the scene, two men were arguing and one of them was punching a car window.

When he turned on his overhead emergency lights, the officer said Gonzales took off running and the officer pursued him on foot and after a short chase, deployed his taser which caused Gonzales to fall.

After 3 months, Russia still bogged down in Ukraine …

What the Tech: Virtual reality fitness

Second Annual Texas Shootout to be held in Seymour

Crime of the week: Aggravated robbery at local business