WICHITA FALLS (KFDX/KJTL) — A Wichita Falls mother is jailed after officers with the Wichita Falls ISD Police Department said she assaulted her 14-year-old son in the Barwise Middle School office and was verbally abusive to school staff.

IN OTHER NEWS: Dispute with cousin over $18 leads to felony charges 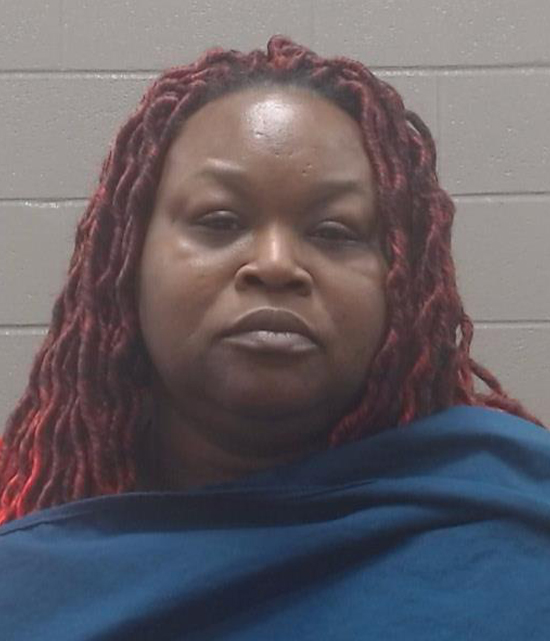 According to authorities, Teresa Fondren, 43, left the school without her son and was later arrested and charged with injury to a child.

The investigating officer said he was called to the assistant principal’s office at Barwise Middle School about 8:30 a.m. Tuesday, May 3, 2022 in reference to a disturbance.

By the time the officer got there, he said the disturbance moved from the office to outside the school entry way.

The officer said he saw Fondren in a verbal dispute with staff and a student, later identified as her son.

The assistant principal told the officer that the victim was in his office, when Fondren came in and began punching her son repeatedly in the face, and had her keys in her hand.

The officer said Fondren continued to be verbally aggressive when he arrived, and he told her she could not leave with her son. He said she continued yelling and said she was not going to come back for her son or his two brothers.

The officer said Fondren then got in her car and drove off at a high rate of speed, spinning her tires. The officer said the boy had a knot on the left side of his head and a scratch on his nose.

The investigating officer said he viewed video from the office and it confirmed the assistant principal’s account.

Fondren has four prior arrests and two prior convictions for theft and criminal mischief.