WICHITA FALLS (KFDX/KJTL) — A Wichita Falls mother has been convicted of abandonment of her children for a second time. 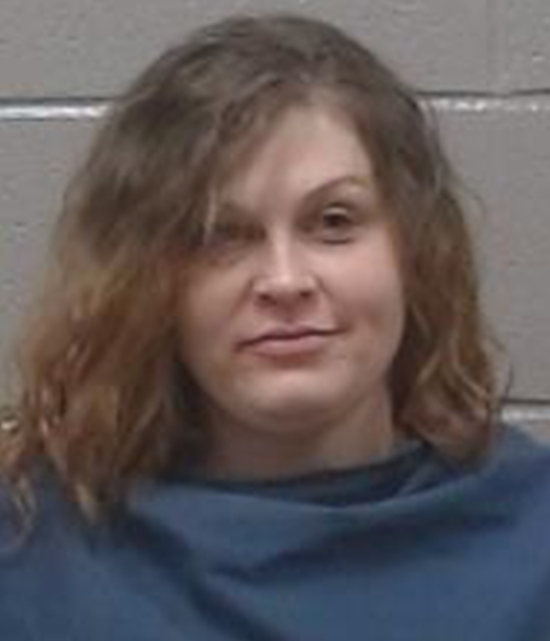 Tana Darlene Howard, 33, received her first conviction for abandonment of three children in 2015.

Howard’s new conviction with a 5 year probation sentence is for abandonment of her then 4-year-old boy in August of 2016.

Howard also has convictions for family violence and vehicle thefts and four arrests for unrestrained passengers and one for aggravated assault.

Howard’s second arrest for child abandonment came just a few months after she served a 7 month jail sentence for her first abandonment conviction.

The second charge was for leaving the 4-year-old outside in August 2016 for more than four hours on Stratford Avenue.

A witness told police he first saw the boy in the street and four hours later found him alone in an alley crying for his mother.

The witness also said Howard arrived and told them she had gone to buy cigarettes and that the boy’s older siblings, 11 and 9, were supposed to be watching him.

In July 2015, police said Howard left her three kids alone in almost 100 degree weather, one of which was barefoot and only 3 years old.

Howard also pleaded guilty to her second conviction of unauthorized use of a vehicle.

In 2017 a Henrietta man called police from the Waste Water Treatment Plant on River Road saying Howard had stolen his car.

The victim told police he got a message from Howard at 3:30 in the morning asking if he could pick her up on Lebanon Road.

The said he drove to Wichita Falls and picked Howard up and they drove around and after a while, he got tired and asked her to drive.

The victim said when he got out, she slid over to the driver’s side, locked the doors and drove off.

Base Camp Lindsey ‘Give a Ruck’ benefits homeless …

BASE CAMP LINDSEY GIVE A RUCK WALK

Base Camp Lindsey ‘Give a Ruck’ benefits homeless …