BURKBURNETT (KFDX/KJTL) — A Burkburnett woman who has a pending charge related to a corpse behind her home she did not report in September 2021 is now charged with endangerment of a baby she gave birth to alone at home. 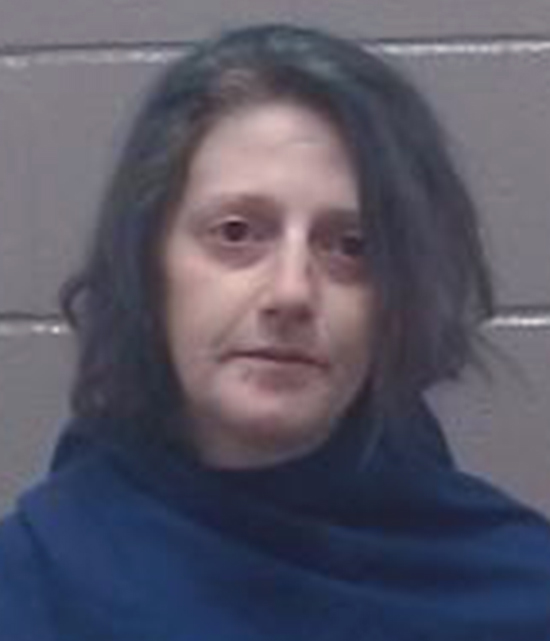 Meghan Noelle Wise, 35, is charged with felony child endangerment as well as possession of drug paraphernalia.

Officers with the Burkburnett Police Department said early on the morning of December 26, 2021, they were dispatched to a home on East 1st Street for reports of a woman in labor.

By the time police arrived at the home, they said Wise had already delivered her baby.

Both Wise and the baby were taken to United Regional Hospital, then the baby was transferred to Cook Children’s Hospital in Fort Worth.

In September 2021, Wise was arrested and charged with tampering with evidence by failure to report human remains, a Class A Misdemeanor.

A Burkburnett police detective was notified of a body with suspicious circumstances in the 100 block of Avenue F.

Police said the body was outside at the rear of the residence next to a shopping cart.

According to authorities, Wise told them she was told the day before by a man that there was a person behind her residence who did not look well.

Police said Wise told them this made her so upset she could not sleep, but she did not call police or go check until the next day. and then realized it was her 54-year-old uncle and he was deceased.

Officers said Wise told them she got scared and and “took off.”

That case is still pending in the courts.