WICHITA FALLS (KFDX/KJTL) — A Wichita Falls man has been indicted on 7 charges, including 3 for aggravated assault with a deadly weapon. 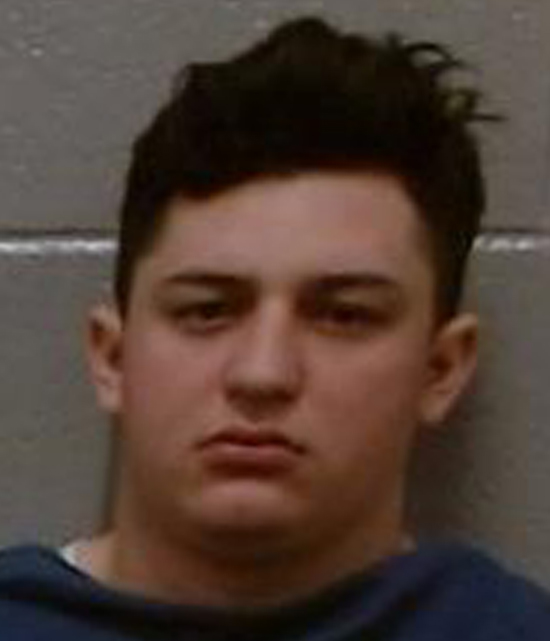 Medina’s bonds total almost $3 million, plus he has a federal hold with no bond.

Police said on January 31, 2022, two people were shot on Page Drive near Sheppard Air Force Base in Wichita Falls.

A female victim suffered a serious gunshot wound entering near her spine and injury to several major organs. A male victim was treated and released for a superficial wound in the side.

Medina was arrested after a manhunt that lasted over two hours in a neighborhood off Windthorst Road.

Police quickly identified Medina as the suspect from witnesses and phone messages they say he sent.

Officers had been to the location about an hour earlier for a disturbance they say was caused by Medina.

Witnesses said Medina returned to the house in a gray Nissan Altima and fired multiple shots at the house and a vehicle occupied by the male victim.

Police said Medina is the father of the female victim’s granddaughter.