WICHITA FALLS (KFDX/KJTL) — The capital murder trial of a Wichita Falls man charged with savagely beating an elderly woman to death is underway, with testimony likely to begin on Tuesday, August 23, in the 30th District Court.

Byron Jack Rickard, 45, of Wichita Falls, is charged with capital murder for remuneration in the death of Ruby Ditto, 91, which happened in 2019.

According to authorities, Ditto was found by a neighbor lying on the ground and bleeding from her head at a rental property she owned in the 200 block of North Beverly Drive on the afternoon of April 28, 2019.

The affidavit said Ditto was being treated on the scene by AMR and first responders, then she was transported to the hospital.

Officers said they were told Ditto was in very bad shape with two injuries to the back of her head believed to have been caused by a blunt object.

Ditto later died from her injuries.

According to the affidavit, Ditto’s body was sent off for autopsy, which was attended by a detective with the Wichita Falls Police Department.

During the autopsy, the detective learned Ditto was struck approximately 7 or 8 times in the head with a blunt instrument consistent with a hammer. Police said the neighbor who discovered Ditto told them about a man she knew as “BJ” who was helping Ditto with her rental properties.

When questioned by police, Rickard said he’d been helping Ditto that day, but left the residence around noon, several hours before Ditto was assaulted. He said he’d borrowed Ditto’s truck to drive to his residence to retrieve more property. 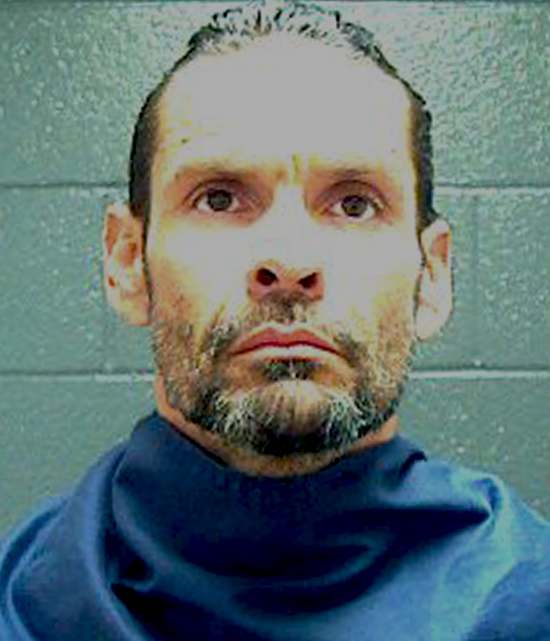 While executing a search warrant of Rickard’s home, authorities said they discovered keys belonging to Ditto in a cabinet. A family member identified the keys as Ditto’s and said she always kept them in a fanny pack.

According to authorities, Rickard was charged with capital murder, alleging since Rickard was in possession of Ditto’s keys, truck, and fanny pack, he murdered her in the course of committing a robbery.

The capital murder trial is set to continue Tuesday, August 23, 2022, in the 30th District Court. Testimony should begin on Tuesday.

Rickard has a lengthy criminal history, with over 17 arrests since 1995. Charges against Rickard during that time include burglary of a building, burglary of a habitation, unauthorized use of a motor vehicle, theft, assault, theft of a firearm, assault family violence, deadly conduct, and numerous probation violations.

Rickard is also being tried for aggravated assault with a weapon for allegedly assaulting his roommate with a tire iron.

This is a developing story. Stick with Texoma’s Homepage for updates from the trial as they become available.

Man sentenced to prison for assault of officer, burglary

What the Tech: Free streaming services

Famous fruit carver invites people to give the skill …

Man sentenced to prison for assault of officer, burglary