WICHITA FALLS (KFDX/KJTL) — A woman has bonded out of jail after police said she forged checks from an elderly woman and several deceased individuals to fraudulently purchase merchandise from multiple stores. 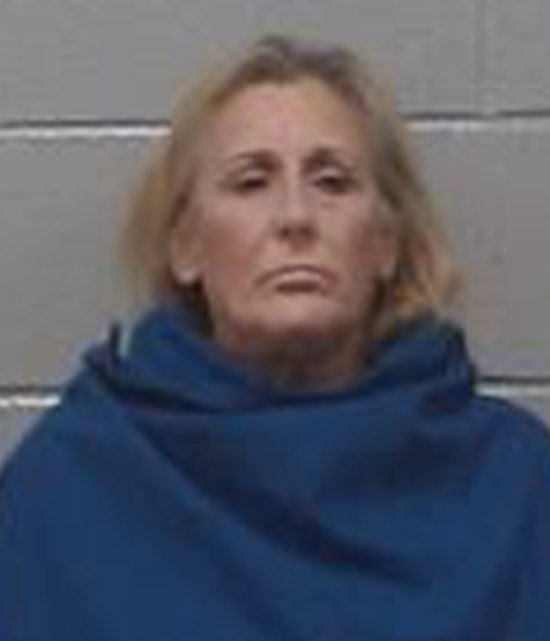 Lisa Dawn Calvert, 55, of Wichita Falls, was arrested on Friday, May 27, 2022 and charged with one count of forgery of financial instrument against the elderly, a third-degree felony, and three counts of forgery, a state jail felony.

According to the Wichita County Jail roster, Calvert was released on Sunday, May 29 on bonds totaling $45,000.

The arrest affidavit said on April 18, 2022, a representative for United Supermarkets called police to report multiple counterfeit checks that were passed at their location on Jacksboro Highway as well as their Market Street location on Kell Boulevard and Fairway Boulevard.

The reporting party notified police of a fictitious check written to the order of United Market Street in the amount of $238.58 at around 3:20 p.m. on March 26, 2022 that had come back as counterfeit.

Police said the reporting party gave a description of the suspect and the vehicle they were driving.

The reporting party also notified authorities of fraudulent checks passed at the United Supermarkets on Jacksboro Highway on March 19 and 20, 2022 from the same person with the same counterfeit checks for the following amounts:

According to the affidavit, when officials searched for the name listed on the checks, they discovered the holder of the account used to make the counterfeit purchases had died in 2016.

Detectives with the Financial Crimes Unit of the Wichita Falls Police Department said they had worked a similar case in September 2021, where a person who died in 2002 had checks fraudulently written in their name.

Police said those forged checks were passed on August 30 and 31, 2021 at the United Supermarkets on Jacksboro Highway by a suspect later identified as Calvert.

The arrest affidavit said the two deceased individuals whose names the checks were written in were relatives.

Police said upon viewing the surveillance footage from the most recent cases of forgery, they recognized the suspect to also be Calvert from the previous case.

According to the affidavit, police said they believed Calvert uses a construction company she owns to gain access to the victim’s personal documents.

On February 28, 2022, a victim over the age of 65 made a report of a forged check for $220.16 at Builders Lumber by Calvert, who the victim had hired to do work on their old house that had been sold.

Authorities said the victim told them Calvert had taken their checkbook out of the attic of the old residence and began forging checks and using them.

A sergeant with the Archer City Police Department reviewed footage from the alleged incident and was able to positively confirm the identity of Calvert as the suspect.

Police said a records check of Calvert showed a lengthy criminal history with multiple charges and some convictions of forgery, identity theft and fraud in Colorado and Florida dating back to 1997.

Nightly maintenance work for US 287

What the Tech: Holiday road trips