WICHITA FALLS (KFDX/KJTL) — A Wichita Falls woman has an assault charge upgraded to a felony after police said she assaulted her ex-boyfriend in their home multiple times within one year. 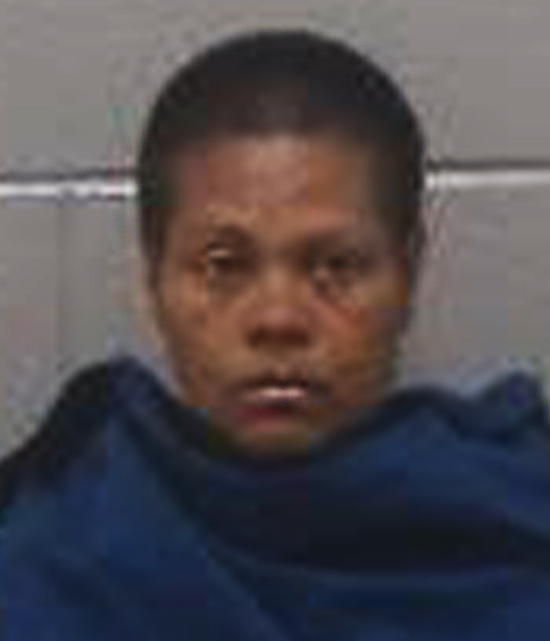 According to the arrest affidavit, officers with the Wichita Falls Police Department were dispatched to the 4800 block of Reginald Drive around 7:40 p.m. on April 15 in reference to a disturbance.

Police said the victim told them his ex-girlfriend, Brandt, who still lives with him, threw household items and hit him in the face.

According to the affidavit, police observed blood coming from cuts on the victim’s face when they spoke with him and noted he was complaining that his back hurt.

The victim told police Brandt had been off her medication for weeks and has gotten more and more aggressive with him.

The affidavit said the victim told authorities he noticed a ceramic owl in Brandt’s arms before she started throwing things, and believed this was the item that hit him in the face.

The victim also said Brandt threw a full aluminum can at his back after he turned away.

The responding officer said he attempted to speak to Brandt, but she was “just yelling profanities.”

Authorities later upgraded the charge to Continuous Assault Family Violence while Brandt was still in jail. 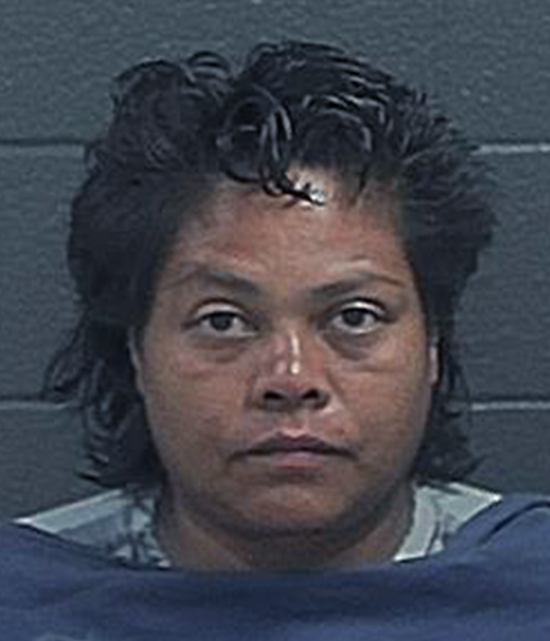 The affidavit from this incident states the same victim was awoken from his sleep by loud noises in the kitchen.

Police said when the victim entered the kitchen, he found a cabinet missing and all of its contents spread around on the dining room table.

According to authorities, Brandt started yelling and cursing at the victim and grabbed knives and forks from the kitchen, saying “I’m going to f-ing get you”.

The victim told police Brandt then approached the victim with a fork in her hand in a stabbing motion.

The victim also said he’d been assaulted by Brandt just two weeks prior, though court documents show no charges filed in that incident.

Since the incidents occurred at the same address and involved the same victim and were within one year of each other, police upgraded the charge to a felony.

Plans to protect US Embassy in Kyiv in works

What’s next for COVID vaccines for US kids under …

WTT: APP OF THE DAY – TASTE