WICHITA FALLS (KFDX/KJTL) — A Wichita Falls mother police said was driving around the Walmart parking lot intoxicated with her pants down and the kids in the car was sentenced on Friday. 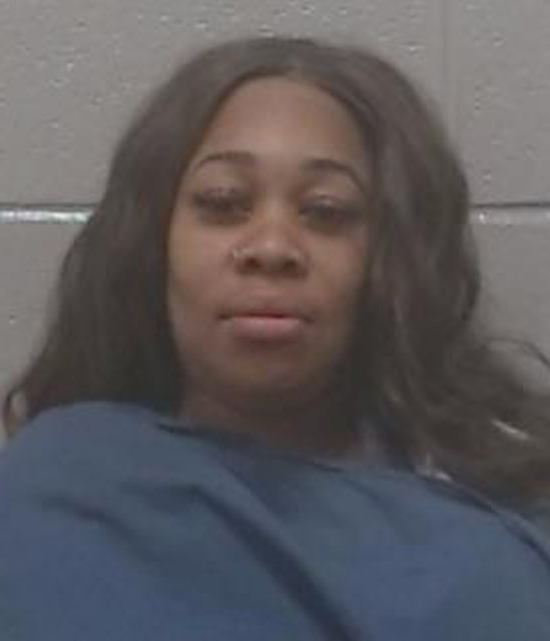 Tamika Brianne Garrett, 32, plead guilty to driving while intoxicated with a child under 15 years of age in the car. She was placed on probation for three years with numerous restrictions and requirements.

Garrett was supposed to plead in October 2021 but did not show up and was arrested in early April.

In May 2020, Garrett was charged with driving while intoxicated with children under the age of 15 in the vehicle. Police said they found Garrett in a parked car with the engine running in front of the Walmart on Greenbriar Road.

According to authorities, Garrett had driven over a sign and then continued driving around the parking lot.

When police arrived on the scene, they said Garrett was in the passenger seat with her pants down around her ankles and her children, age 2 and 5, in the back seat.

Authorities asked Garrett to turn off the car and put the keys on the dashboard, but she tossed the keys out.

RELATED: Woman arrested after allegedly driving while intoxicated with 2 kids in the car, pants down

Officers said Garrett claimed her husband was driving the car and was inside shopping, despite witnesses telling police Garrett was behind the wheel and there was no other adult in the car.

Garrett’s husband also arrived at the scene and denied driving and told officers his wife had been drinking a brown liquor earlier.

Officers said when Garrett got out, she kept falling against the side of the car. They attempted a field sobriety test but said she could not stay on her feet.

Like bagged green tea, matcha boasts a powerful punch of antioxidants and chlorophyll with a bright flavor that matches its neon hue.

5 best shots for use in the shot put

The shot is a heavy metal ball about the size of a grapefruit, and the goal is to hurl it as far as possible.