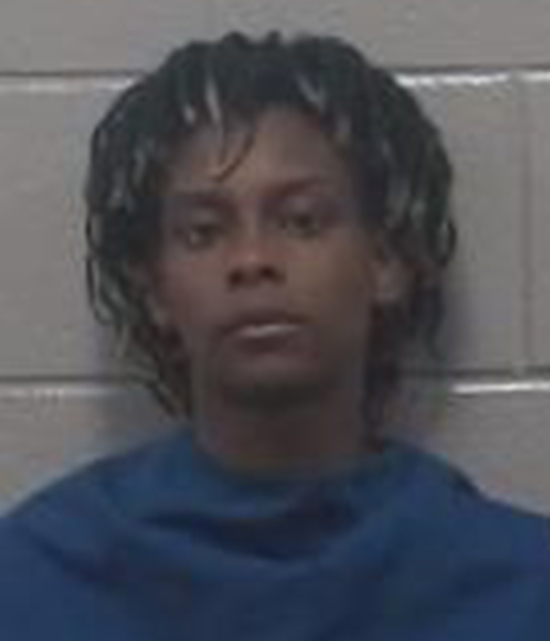 Shaquita Shawneece Thomas, 29, of Wichita Falls, is charged with abandoning or endangering a child. She was booked into the Wichita County Jail on Monday, August 15, 2022, where she currently remains on a $15,000 bond.

According to the arrest affidavit, a caseworker with Child Protective Services called the Wichita Falls Police Department on Monday, August 8, 2022, to file a report for endangering a child.

The CPS caseworker told authorities the victim was about three months old at the time of the report. The caseworker also said the victim’s mother and sole caregiver was Thomas.

The caseworker said a random drug test on the victim prompted them to conduct a drug test on Thomas based on reasonable suspicion. Both the infant and Thomas tested positive for methamphetamine, cocaine, and marijuana.

The affidavit said police secured a Grand Jury subpoena for certified results of the drug tests from the Texas Alcohol and Drug Testing Service, which confirmed the positive tests for both the victim and Thomas.

Authorities said the confirmed test results were conducted at Quest Diagnostics on behalf of the Texas Alchohol and Drug Testing Service. They said a hair follicle test was done on the infant and both a hair follicle and urine test were performed on Thomas.

This is the fourth charge of child endangerment filed against Thomas since July 10, 2022. 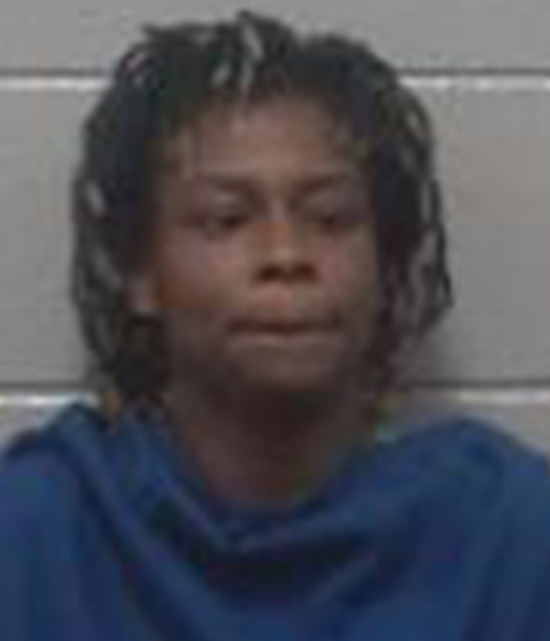 Thomas was charged with three counts of endangerment stemming from the 2021 drug test on three children, all under the age of 5.

According to authorities, a 4-year-old, a 2-year-old, and a 6-month-old tested positive for methamphetamine on May 4, 2021.

The hair follicle drug test results on all three children were certified by the Texas Alcohol and Drug Testing Service.

Due to the children testing positive for methamphetamine and consistent positive tests from Thomas, she was charged with one count of endangerment for each child.

Those three charges are still pending in court.

Wind Advisory issued for Texoma ahead of cold front

Most new cases not up-to-date on vaccines

What the Tech: Amazon Echo vs Google Nest Hub

Wind Advisory issued for Texoma ahead of cold front