WICHITA FALLS (KFDX/KJTL) — A man allegedly became aggressive and assaulted several members of his family after they denied his request to go eat tacos. 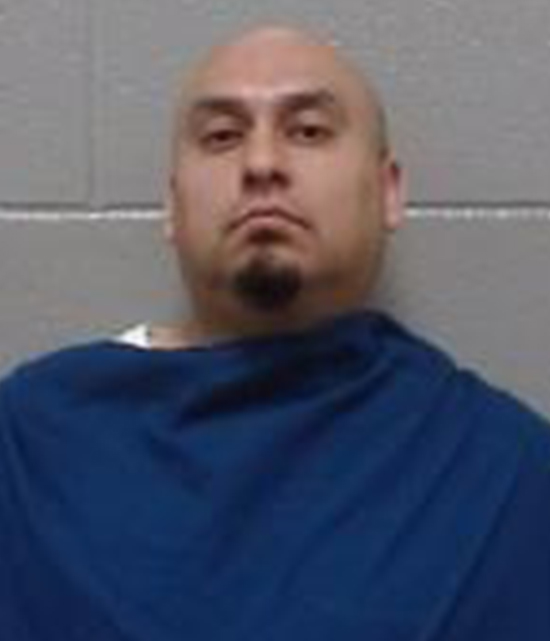 Jesus Perfecto Cordova, of Grandfield, Oklahoma, was arrested and booked into the Wichita County Jail on Sunday, June 5, 2022,

Cordova faces one charge of injury to a child and two charges of assault family violence. He was released after posting bond for the three charges, which totaled $8,000.

According to the arrest affidavit, officers with the Wichita Falls Police Department said they were dispatched to the 2300 block of Roberts Avenue just after midnight on Sunday.

Officers said they spoke with Cordova’s sister, who told them he’d been drinking at her house. She police everything was fine and no problems had occurred all night.

According to the victim, that all changed after Cordova asked if they could “go out and eat tacos” and everyone there said no.

According to the affidavit, Cordova became aggressive and pushed his sister. A second victim, Cordova’s teenage nephew, then tried to get between Cordova and his sister. Police said Cordova tackled his nephew to the ground, punched him in the body, and hit him in the face.

After the rest of the family tackled Cordova to the ground to prevent further aggression, his niece called the police. When the family let Cordova back up from the ground, he walked over to his niece, punched her in the face, and walked off.

Cordova was later found by police and taken into custody.

In wake of floods, typical barbs at Kentucky political …

Project Back to School sees big turnout as kids prep …

WTT: APP OF THE DAY – MATHWAY

Tax-Free Weekend helps parents prepare for back to …

Project Back to School Roundup to be held Saturday