ARCHER COUNTY (KFDX/KJTL) — Authorities with the Archer County Sheriff’s Office have identified the victim of a fatal shooting in Holliday Thursday evening, as well as the alleged suspect.

According to Archer County Sheriff Jack Curd, the victim has been identified as Gary Kuykendall, who died on the scene from an apparent gunshot wound. 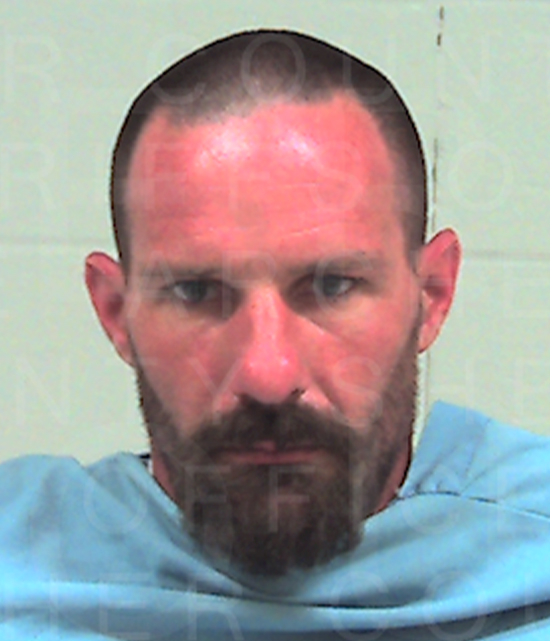 Parsons’ does not yet have a charge listed in the Archer County Jail log, but Curd confirmed he will likely be charged with murder.

Around 6:18 p.m. Thursday, May 26, authorities responded to a home in the 100 block of South Pecan Street in Holliday for a possible gunshot victim.

According to authorities, when they arrived at the home, a man later identified as Kuykendall was found deceased with a gunshot wound.

Parsons was arrested and taken to Archer County Jail following the incident.

RELATED: One killed, one detained after shooting in Holliday 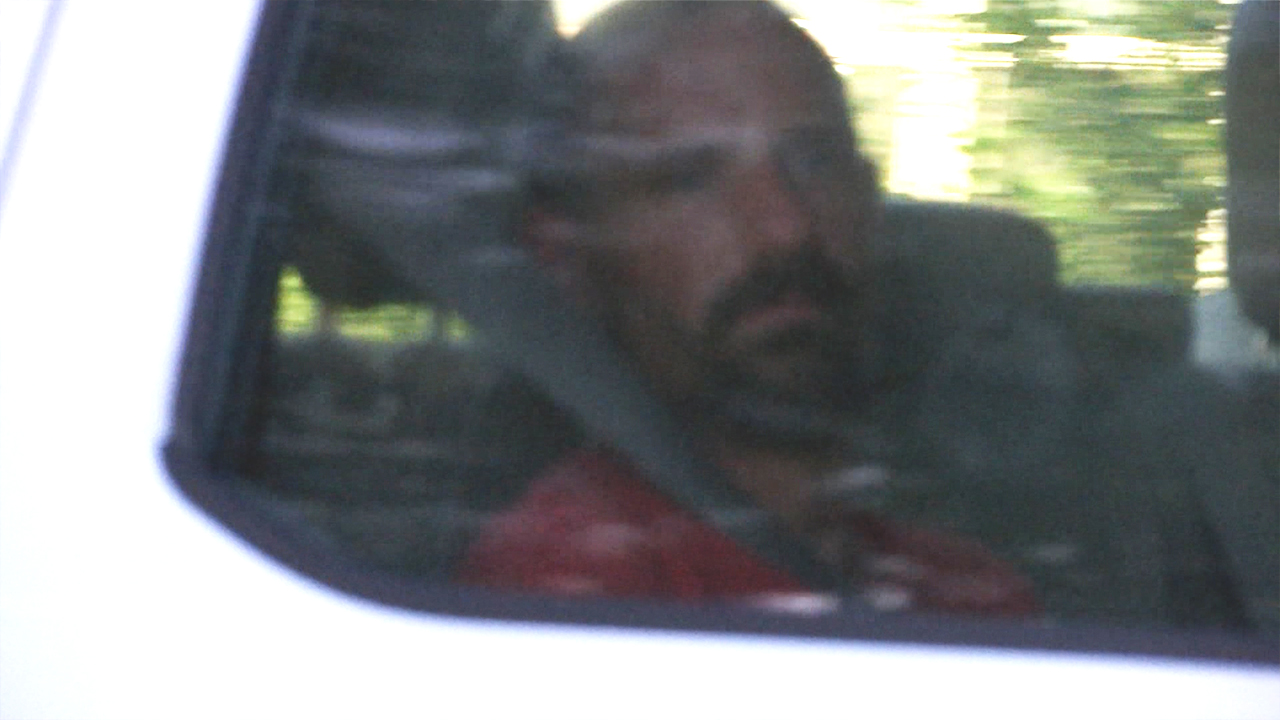 According to Sheriff Curd, a woman who was part of the incident was transported to the hospital with injuries, but she didn’t have a gunshot wound.

A GoFundMe has been set up to cover funeral expenses by Kuykendall’s family.

Holliday Police are leading the investigation, and the Archer County Sheriff’s Office, Texas Rangers and the 97th District Attorney Investigator all also responded to the scene.

This is a developing news story. Stick with Texoma’s Homepage for updates as they become available.

FBI got tip about shooting suspect a day before 2021 …