CLAY COUNTY (KFDX/KJTL) — A hearing in the petition to remove Clay County Sheriff Jeff Lyde from office set for Tuesday afternoon ended as quickly as it started after a motion from Sheriff Lyde’s brought the impartiality of the presiding judge into question.

The hearing was scheduled for Tuesday, January 17, 2023, at the Clay County Courthouse on Bridge Street in Henrietta, to determine whether or not Sheriff Lyde would be suspended until a decision regarding a petition to remove him from office was made. 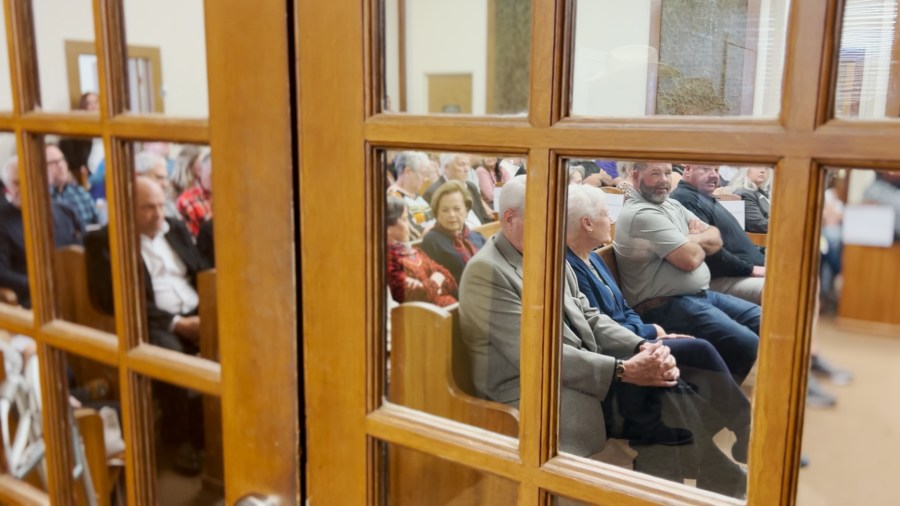 The courthouse set to host the hearing was full of residents of Clay County, to the point that the courtroom was standing-room only.

However, shortly after the hearing began, 97th District Judge Jack McGaughey said he was unable to rule on either of these motions and granted an extension to a temporary restraining order that’s been in place since the petition was filed, extending the order until January 31.

Officials said Randall Moore, attorney for Sheriff Lyde, filed a motion to recuse Judge McGaughey on behalf of Sheriff Lyde at 12:05 p.m. on Tuesday, January 17, less than 90 minutes prior to the time the hearing was set to begin. 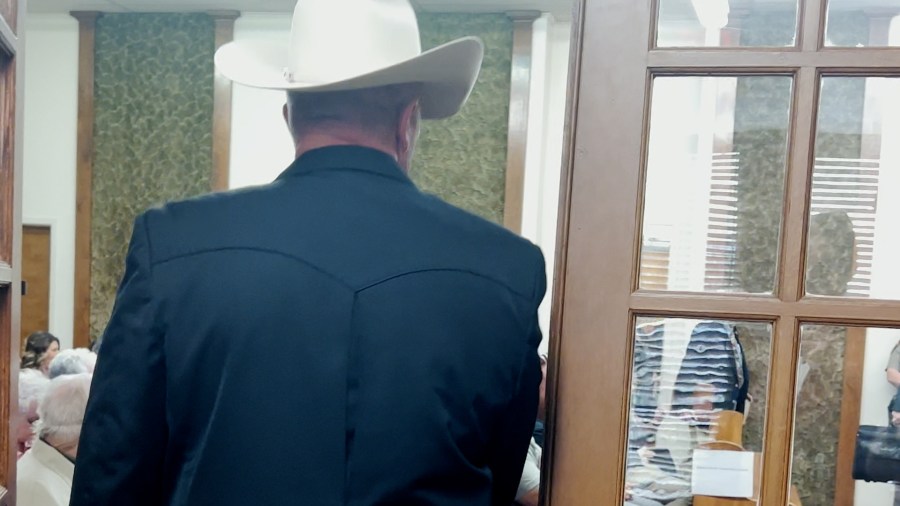 As a result of this motion, Judge McGaughey may either voluntarily recuse himself from the case or allow an administrative judge to make a ruling. If that judge were to rule in favor of Sheriff Lyde, a new judge would be appointed to preside over the proceedings.

With the temporary restraining order extended until January 31, Sheriff Lyde will continue to be prohibited from committing or attempting to commit any of the following acts against any employee of the Clay County Sheriff’s Office:

This is in addition to the conditions of bonds set by Judge McGaughey following Sheriff Lyde’s arrest on three charges of official oppression, which forbid Sheriff Lyde from having any contact with the three alleged victims in any form.

Sheriff Lyde is also not to pass by the victim’s residence, school, area of recreation, or place of employment as a condition of his bonds. 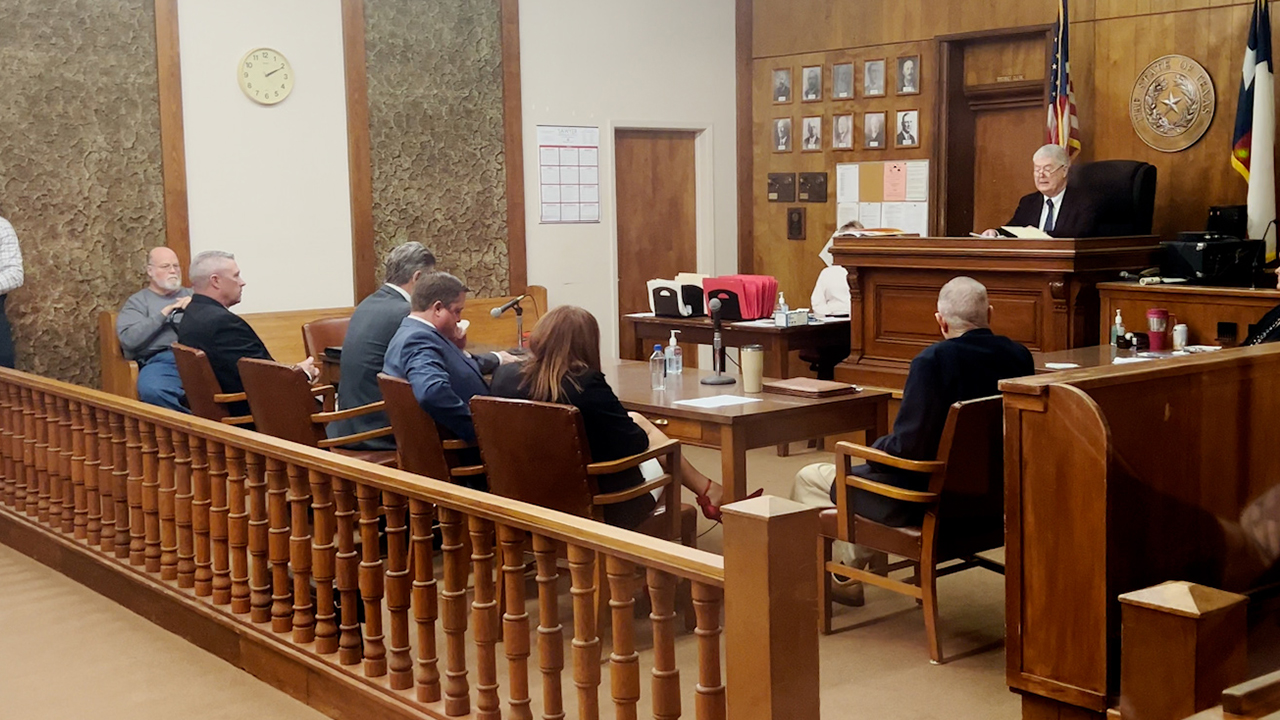 Another motion filed by Moore on January 6, 2023, to disqualify Casey Hall, 97th Judicial District Attorney, and Seth Slagle, Clay County Attorney, who represents the State of Texas in the petition, has yet to be ruled on.

The petition to remove Sheriff Lyde from office was filed on Tuesday, Jan. 3, 2023, by attorney Frank Douthitt. Douthitt is also a former district attorney and former 97th District Judge.

The State of Texas is represented in this petition by Casey Hall, 97th Judicial District Attorney, and Seth Slagle, Clay County Attorney.

Lyde’s most recent official oppression charges stemming from allegations of sexual harassment made by CCSO employees are just one item among many listed in the petition as grounds for Lyde’s removal from office.

The petition also lists controversies that surrounded Lyde during his time serving as president of the Clay County Memorial Hospital Board of Managers as grounds for his removal from office.

According to the petition and accompanying exhibits, Lyde is alleged to have made an attempt to secure arrest warrants against members of the Clay County Commissioner’s Court.

The petition alleges employees of the CCSO are concerned Lyde will lead or force them into acts or situations that will cause them to be sued, jeopardize their personal safety, lose their peace officer’s certification, or cause harm to members of the public.

The petitioner said the latest indictments against Lyde “demonstrate his incompetency, his official misconduct, and the criminal acts of Official Oppression and are grounds for his removal from office.”

Further details on when the next hearing regarding the petition to remove Sheriff Lyde from office are unavailable at this time.

This is a developing story. Stick with Texoma’s Homepage for updates on this story as more information becomes available.

Bank of England poised for big rate hike to tame …