ELECTRA (KFDX/KJTL) — Officials with the Electra Police Department said a former Dollar General Store employee admitted to stealing thousands of dollars from the store with fraudulent transactions made to appear as voided or returns. 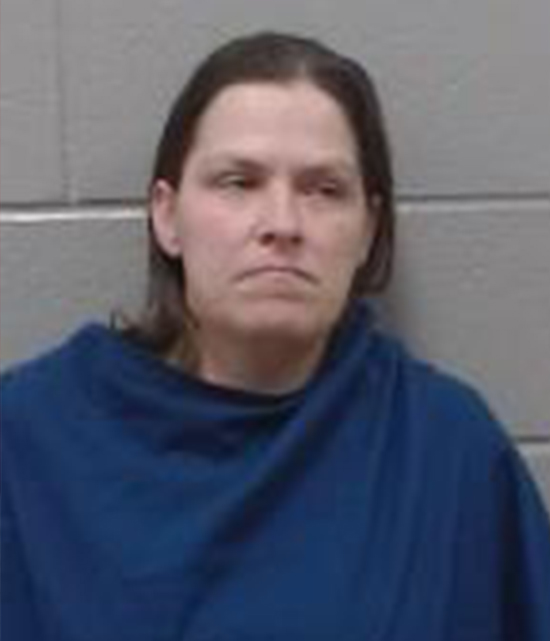 Tiffany Christian Odell, of Electra, was arrested and booked into the Wichita County Jail on Monday, December 5, 2022. She is charged with theft of property greater than $2,500 but less than $30,000, a felony offense. She is being held on a $2,500 bond.

According to authorities, Odell admitted she embezzled the money by voiding transactions and pocketing the payment, or scanning items off shelves as returns and transferring the amount to her debit card.

Police said Odell estimated she took around $8,000 of cash in this way since August 2021, as well as additional false refunds that were loaded onto her debit card.

The Electra police chief and a lieutenant went to the store on West Front Street on November 17, 2022, to meet with the regional asset protection manager for Dollar General.

According to authorities, the manager gave them evidence of thefts committed by Odell, including video from security cameras, receipts, and refund transactions that occurred between October 2, 2022, and November 6, 2022, totaling about $3,000.

Police said Odell consented to an interview at the police station, where she said she began taking money in August of 2021.

Authorities said Odell told them that when customers made a large cash purchase she would wait until they left then void the purchase and take the cash.

LOCAL CRIME: Man charged with exposing himself to children stabbed by victim’s mother

According to police, Odell also told them she began taking an item valued at $50 off the shelf and would scan it as 10 refunds and load the refund onto her debit card, then return the item to the shelf.

Police said Odell told them she knew what she was doing was wrong, but she said she was backed into a corner and had no other way out.

NuFace devices use low microcurrent voltage similar to natural electric currents in the body and are safe and painless on the skin.