GRAHAM (KFDX/KJTL) — Graham’s very own Kathy Lamkin, who is best known for her appearances in No Country for Old Men and 2003 remake of The Texas Chainsaw Massacre, died on April 4 after a short illness, according to a report from Deadline. 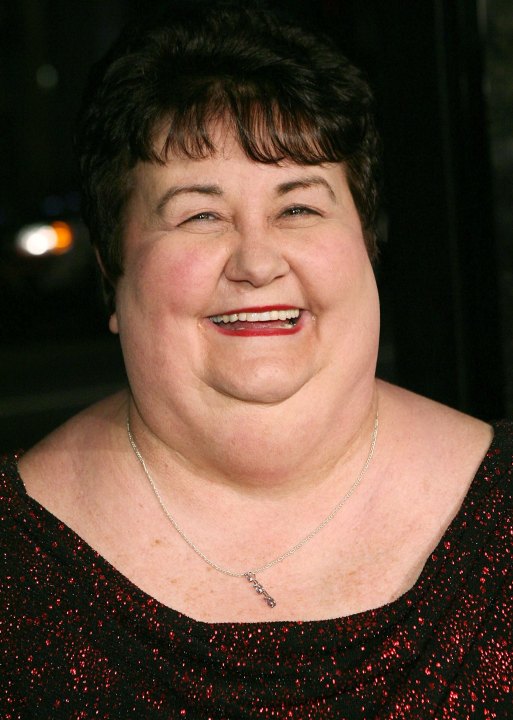 “Kathy will be missed by her family and friends and left an impact on all she encountered during her life on this Earth,” the family told Deadline.

Lamkin was born on December 10, 1947, in Graham, Texas. She would go to complete her Bs in Theatre and Master’s in Mass Communications from Central Missouri State University.

She also appeared in films such as Waiting for Guffman, Confession, Kiss Kiss Bang Band, The Astronaut Farmer, 2006’s The Texas Chainsaw Massacre: The Beginning, and many more.

According to Deadline, she taught theatre arts at Codwell Elementary School in Houston and later created and ran such venues as the Unicron School of Acting and USA Theatre. She commuted between Houston and Los Angeles to further her career in 2002.

Click here to watch Lamkin’s scene in No Country For Old Men.

Finding the perfect Valentine’s Day gift for your spouse can be difficult. It should be specific to your loved one, but can also be something for you to share.

Giving a personalized gift this Valentine’s Day, whether for your significant other or your bestie, is a great way to express your feelings.

If you’ve just started dating, gift-giving and holiday protocol can be difficult to navigate because nobody wants to come across too strong or indifferent.