WICHITA FALLS (KFDX/KJTL) — A Wichita Falls man and woman, both with pending felony assault cases, are jailed after police said they refused to leave the residence in which they found the woman’s mother deceased.

According to police, so far no foul play is suspected regarding the death of the woman’s mother.

Ismael Thomas Rodriguez, 24, and Brittany Lynn South, 30, both of Wichita Falls, were arrested and booked into the Wichita County Jail on Monday, October 3, 2022, following the incident in the 1900 block of Fillmore Street.

Rodriguez and South are both charged with one count of resisting arrest and one count of interfering with public duties. In addition, Rodriguez faces two counts of assaulting a peace officer. 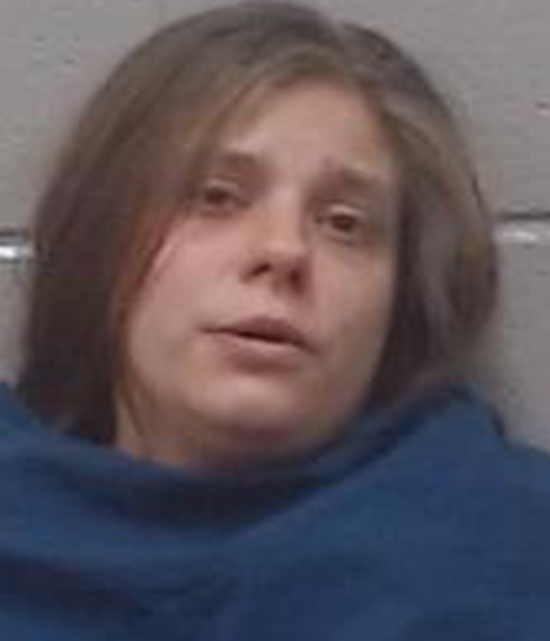 According to officers with the Wichita Falls Police Department, police were dispatched to the residence on Fillmore in reference to a deceased person. Upon arrival, they found the deceased, South’s mother, on the second floor.

Officers at the scene said South, who lives at the residence, wanted to enter the room on the second floor, but officers told her to go downstairs. They said she refused and grabbed the railing of the staircase.

Police said an officer attempted to pull South off the railing and down the stairs, and a detective ordered South to the ground, but she did not comply. They said South would not allow officers to place her in handcuffs and pulled away.

According to WFPD Public Information Officer Sgt. Charlie Eipper, while officers were arresting South, Rodriguez, who also lives at the residence, entered the hallway and began punching police officers. 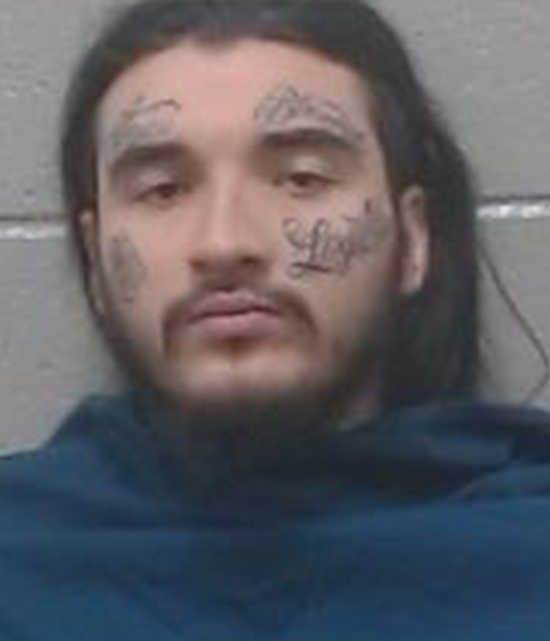 Sgt. Eipper said Rodriguez struck one officer in the face, causing an injury, then ran up behind another officer and struck them in the face as well as the head, causing pain.

According to authorities, Rodriguez was tased to stop his struggling and fighting while officers were in the process of arresting him.

Though no foul play is suspected in the death of South’s mother, an investigation is currently ongoing and no further details have been released in regards to the deceased.

Both South and Rodriguez have pending felony assault cases pending, a check of their arrest histories revealed.

Rodriguez is currently facing a charge of assault family violence by choking after police said he choked his girlfriend until she lost consciousness at the same residence on Fillmore Street in June 2022.

Upon arriving at the scene for a follow-up, police said they found a text message Rodriguez sent to the victim, saying, “That’s why I choked you last night.” A records check revealed Rodriguez is the suspect in another assault case from May 2022.

South is facing a charge of aggravated assault with a deadly weapon after police said she attempted to run over her boyfriend’s ex-girlfriend in the parking lot of CiCi’s Pizza in May of 2022.

The victim told police she was in the restaurant when she saw the suspect she knew only as Brittany crouched down by her car and suspected she was vandalizing it.

The victim said she went outside to confront South and said the woman knocked her to the ground, began pulling her hair, tried to gouge her eyes, and punched her in the face.

The victim said after other people pulled the woman off of her, the woman got into her car and ran into her with it, throwing her onto the hood.

Pelicans covered in lube amid spill in Louisiana