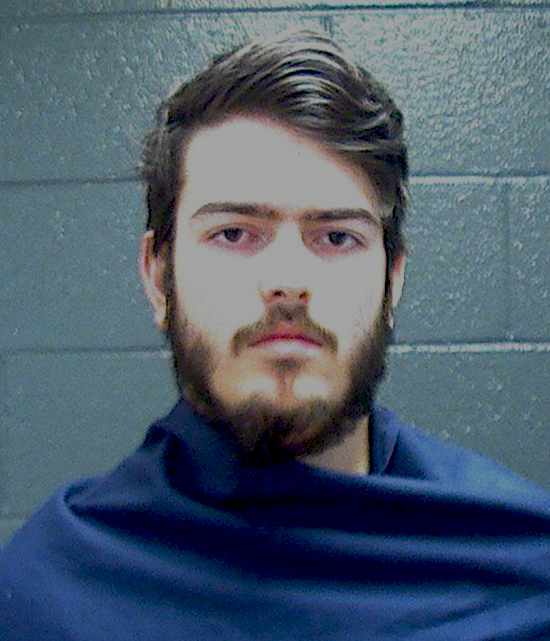 Iowa Park police were first contacted in April 2018 by the girl’s father who resides in Herriman, Tennessee. He said he found messages from Garcia to his daughter beginning in March 2018.

Police said they found sexually-explicit conversations, photos of her breasts and videos of her performing sexual acts, and photos of a man’s genitals. They also said the girl told them Garcia knew she was only 14.

Police said they discovered numerous sexual communications between Garcia and the teenage girl. In one particular conversation that took place on or around March 29, 2018, police said Garcia provided the girl with a list of about 24 rules she was to abide by during their conversations.

According to police, one of the 24 rules stated the girl must ask permission before a sexual act was to be performed.

Police confirmed Garcia’s identity by comparing a photo of his face from the girl’s phone to the photo on his Texas identification card.

When questioned by police, Garcia told them he met the victim initially through Instagram where they both engaged in an online sexual role-playing group, and that he was unaware of the victim’s age when they began to communicate.

Police also said Garcia claimed he never asked the girl for photographs of herself and that she was the first to send him nude images and he sent her photos of himself in return.

Garcia’s 10-year differed sentence includes several conditions by which he must abide, including submitting to a mental health assessment at the Helen Farabee Center within 30 days, as well as enrolling in and completing the Sexual Abuse Treatment Program.

Garcia will be required to register as a sex offender. He will not be allowed to go inside of or within 1,000 feet of premises where children commonly gather, and he is not allowed to possess any sexually-oriented material or patronize any place where such material is available.

In addition, Garcia is not allowed to use a computer or connected device, or access the internet at any location, including his home or his place of employment. He also may not possess any device capable of connecting to and accessing the internet.