WICHITA FALLS (KFDX/KJTL) — A Wichita Falls man secures his eleventh arrest since May 2022 after police said he spit in an officer’s face after hitting his own head on the cage inside the officer’s patrol car.

David Tyler Hastings, 28, of Wichita Falls, faces the third-degree felony charge of Harassment of a Public Servant. He was also cited for public intoxication at the time of his arrest.

According to the arrest affidavit, an officer with the Wichita Falls Police Department responded to the Family Dollar on Martin Luther King Jr. Boulevard on Friday, September 16, 2022, at around 7 p.m. for a welfare check. 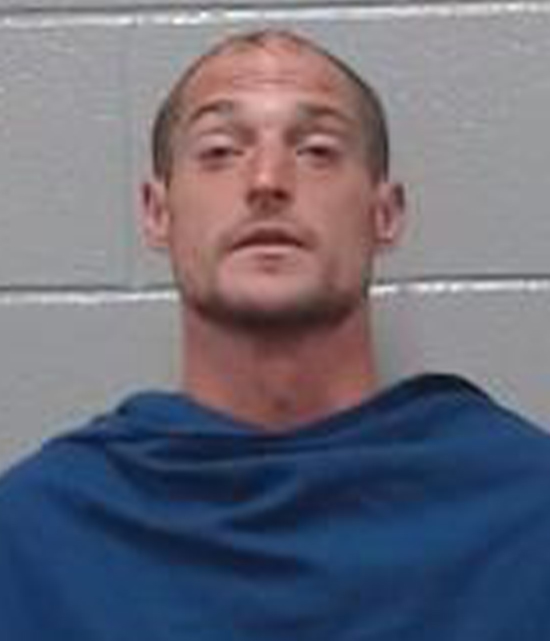 The officer said he was waved down in the 300 block of 7th Street by several people who were standing near a man the officer recognized to be Hastings from previous interactions. He said Hastings’ speech was slurred and he wasn’t making any sense.

The affidavit said the officer asked Hastings to stand up and walk around, noting that his balance was unsteady, he had bloodshot eyes, and the odor of an alcoholic beverage was coming from his breath.

According to the affidavit, the officer then removed Hastings from the car and requested AMR for assistance. When AMR advised no units were available, the officer said he put Hastings back in the patrol car.

The officer said when he was attempting to reach across Hastings to fasten his seatbelt, Hastings turned toward the officer and spit onto his face.

According to police, the officer then pushed Hastings’s head down to he could not spit on him again, then placed a spit hood on him.

The incident on Friday night marks the 19th time Hastings has been arrested since 2013. 11 of those 19 arrests occurred within the last 4 months.

Hastings has been booked four times for Public Intoxication, on May 15, July 5, July 22, and most recently on September 17, all in 2022. He was also cited for disorderly conduct on July 22. Another disorderly conduct citation came on August 16 after he allegedly exposed himself in a public place.

Five times since May 2022, Hastings has been charged with criminal trespass for being on the premises of businesses from which he previously has been barred:

At last check, Hastings remains in the Wichita County Jail on a $5,000 bond.

Boy’s death while showering under investigation