WICHITA FALLS (KFDX/KJTL) — A man faces two felony charges after police said he became verbally aggressive when taken into custody, then proceeded to tear apart the padded cell he was placed in after being booked into jail. 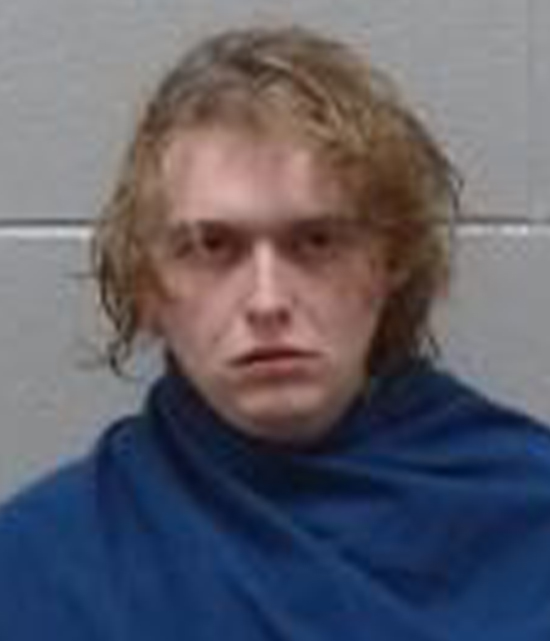 William Cody Crivello, 29, of Spring, Texas, faces the third-degree felony charge of obstruction or retaliation and the state jail felony charge of criminal mischief over $2,500 but under $30,000. He was also cited for public intoxication.

Crivello was booked into the Wichita County Jail on Monday, November 14, 2022, and released the following day after posting his bonds that totaled $7,500.

According to the arrest affidavit, officers with the Wichita Falls Police Department responded to a call of a possible intoxicated subject in a vehicle at Exxon Mobile located in the 1200 block of Central Freeway East on Sunday, November 13, 2022, at around 11:53 p.m.

Police said they were notified by dispatch that the subject had a strong odor of alcohol and smoke and that the reporting party stated the subject had admitted to drinking and smoking all day. Police were also notified there could be a firearm in the subject’s possession.

Authorities said they made contact with the subject, later identified as Crivello, in the back seat of his vehicle. They said they detected a strong odor of what they suspected to be marijuana and could smell alcohol emitting from Crivello as he spoke.

Officers said they observed an open Budweiser can in the front passenger seat and that Crivello stated that he had been drinking and smoking “CBD flower”, which he said he purchased from a local CBD store.

Authorities said Crivello was cooperative until placed into custody, at which point he became verbally aggressive and uncooperative. They said he began threatening officers.

According to the arrest affidavit, Crivello made the following statements to the officers:

The affidavit said the threats made by Crivello against officers were recorded by their patrol unit.

According to the affidavit, at around 2:43 a.m. on Monday, November 14, 2022, jail officials placed Crivello in a padded solitary cell for his own safety due to the fact that he was being aggressive towards staff and making suicidal statements.

Authorities said about 13 minutes later, Crivello was seen inside the padded cell digging his fingers into the foam padding around the window seal on the door. Crivello was then removed from the cell.

Wichita County Detention maintenance estimated the damage done to the padding on the wall at about $10,000, leading to the charge of criminal mischief from the Wichita County Sheriff’s Department.

What the Tech: STEM toys for kids

Man who shot horses outside Vernon sentenced to prison