WICHITA FALLS (KFDX/KJTL) — A Wichita Falls man was arrested after police said he took a vehicle that belonged to his girlfriend of two weeks without permission while she was asleep and ended up crashing the car, causing “severe damage”. 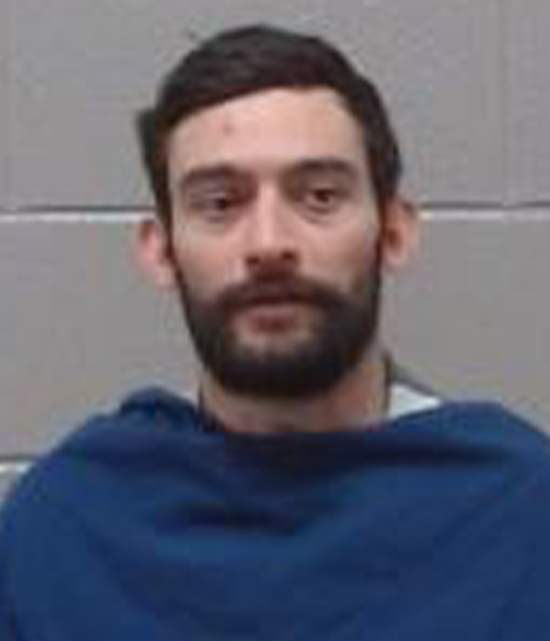 Zachery Aaron Argenal, 29, of Wichita Falls, was arrested on the state jail felony charge of unauthorized use of a vehicle. He was booked into the Wichita County Jail on Sunday, November 20, and was released the same day after posting his $3,500 bond.

According to the arrest affidavit, officers with the Wichita Falls Police Department were dispatched to the 500 block of Kemp Boulevard just after 4:30 a.m. on Sunday, November 20, 2022, for an occupied vehicle check involving a white 2021 Toyota Corolla.

A WFPD officer said when they arrived at the scene, they noticed a liquid trail leading from Kemp Boulevard to an apartment complex and to the vehicle. The officer said the vehicle had severe damage to the front end and all the airbags were deployed.

Police said the victim and the suspect, later identified as Argenal, came out of the apartment, and the victim was very distraught, crying and throwing up.

According to police, the victim stated multiple times, “Why the [expletive] did you take my vehicle?”

Police said officers at the scene asked Argenal if he had permission to drive the vehicle, to which the victim screamed, “NO” multiple times.

According to the affidavit, the victim told officers she had never before given Argenal permission to drive the vehicle and did not give him permission that night. Police said Argenal stated several times he knew he messed up and “was man enough to accept the consequences.”

Officers said Argenal told them he was driving the vehicle on Kemp when another vehicle cut him off and caused him to over-correct and crash into a light pole.