WICHITA FALLS (KFDX/KJTL) — A Wichita Falls man faces a felony assault charge after police said he pulled a gun on another man on the dance floor of a local bar. 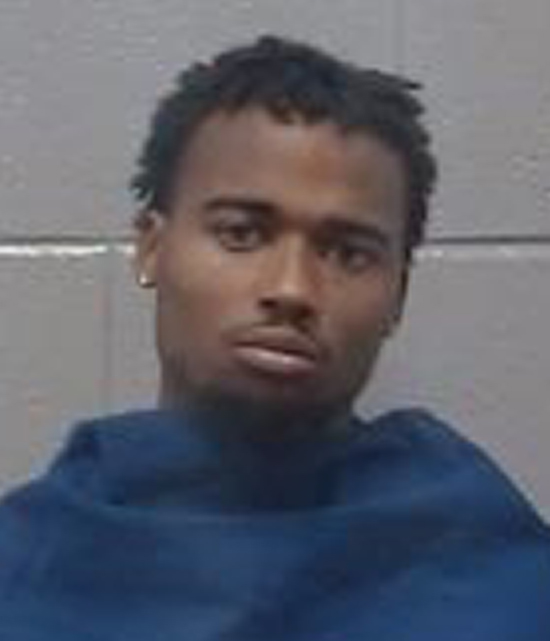 Vaquarius Jabori Richards, 23, of Wichita Falls, was arrested and booked into the Wichita County Jail on Saturday, November 12, 2022, on charges of aggravated assault with a deadly weapon and unlawful carrying of a weapon in a weapon-free zone with alcohol on the premises.

Richards was released from jail on Sunday, November 13, 2022, after posting his $10,000 bond. The charge for unlawfully carrying a weapon was later dropped.

According to the arrest affidavit, officers with the Wichita Falls Police Department were dispatched to Lone Star Tequila Bar & Dancehall in the 3600 block of Old Jacksboro Highway on Saturday, November 12, at around 12:50 a.m. in reference to a high-priority disturbance.

Police said they were advised by dispatch prior to their arrival on the scene that a male customer at the bar had pulled a gun on other customers. They said the male was dressed in all black and had since gone outside the bar and his gun had been put into his vehicle’s trunk.

According to authorities, a responding officer made contact with the victim and bouncers at the bar, who witnessed the event. The victim told police he had been walking near the dance floor inside of the bar when he felt someone pass by and bump him on the shoulder.

Police said the victim told them that the individual, later identified as Richards, turned around and became verbally aggressive. The victim said at this point, Richards pulled out what appeared to be a silver handgun from his right pocket and raised it to the victim’s face.

The victim then told police he pushed forward into Richard’s right hand in an attempt to disarm him. At this time, the victim said the bouncers in the bar had circled Richards and removed him from the bar.

The officer then spoke to Richards, who was detained in the back of a WFPD squad car. After police read him his Miranda Warning, Richards told police he was threatened by the victim on the dance floor, and that he motioned to the pistol in his pocket in order to keep the victim away.

Police then spoke to the two bouncers at the bar, who both recalled the events as they remembered them. The bouncers’ statements differed from Richards’ and corroborated the victim’s statement.

The first bouncer told police he was standing near the entrance of the bar when he heard a commotion coming from the direction of the dance floor. The bouncer said he saw Richards pointing what appeared to be a silver handgun directly at the victim.

According to the affidavit, the bouncer then told police Richards then raised the gun into the air. He said he was near Richards, grabbed him, and escorted him out of the bar.

The other bouncer at the bar told police he saw a verbal altercation occurring on the dance floor, and was moving in that direction when he saw Richards raise his handgun and point it directly at the victim, then up toward the ceiling.

Police said that bouncer then told them he was able to take control of Richards’ arm and body and assisted the first bouncer in escorting Richards out of the bar.

Can you win a lawsuit when you sue a gun seller?

Iran win another step as US soccer tries to boost …

Colonia students to benefit from scholarships

One killed in early-morning collision