WICHITA FALLS (KFDX/KJTL) — Officials with the Wichita Falls Police Department announced a local teen was saved by an officer from a fentanyl overdose, the second teen saved by a WFPD officer from an overdose in less than a month.

According to Officer Jeff Hughes with the WFPD Public Information Office, patrol officers with WFPD responded to Market Street in the 4500 block of Kell Boulevard West just before 6:30 p.m. on Monday, November 7, 2022, in reference to a welfare check on a suspected overdose victim.

Authorities said when officers arrived on the scene, they found an unresponsive 16-year-old male lying next to a vehicle in the parking lot. Officers determined the victim had overdosed on fentanyl. 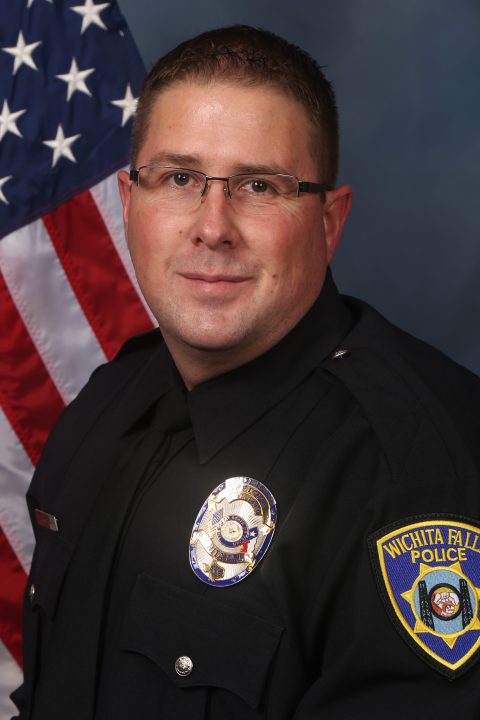 WFPD Officer Steven Pinkstaff administered a dose of his department-issued NARCAN to the victim. Police said the victim responded to the NARCAN and was transported to United Regional by AMR.

The victim is expected to recover.

“We are proud of Officer Pinkstaff for his decisive action that provided time for this young man to receive the medical attention he needed,” Officer Hughes said.

This is the second time in less than three weeks that a teen suspected of overdosing on fentanyl was rescued by the actions of an officer with WFPD.

On October 16, 2022, WFPD Night Shift Patrol officers responded to the 2200 block of Yale Street at around 1:44 a.m. to find a 16-year-old male unresponsive in the backseat of a vehicle.

WFPD Officer Blake Mawson administered a dose of his WFPD-issued NARCAN to the victim, who was later transported to United Regional and was expected to make a full recovery.

More on Fentanyl in Wichita Falls:

LeBron James On Whether Kyrie Irving Could Help Lakers: …

Report: Nets to Bench Kyrie Irving Until Trade Can …