WICHITA FALLS (KFDX/KJTL) — A Wichita Falls woman who was murdered 19 years ago after she met a man in a chat room will be featured on An Unexpected Killer on the Oxygen Channel. 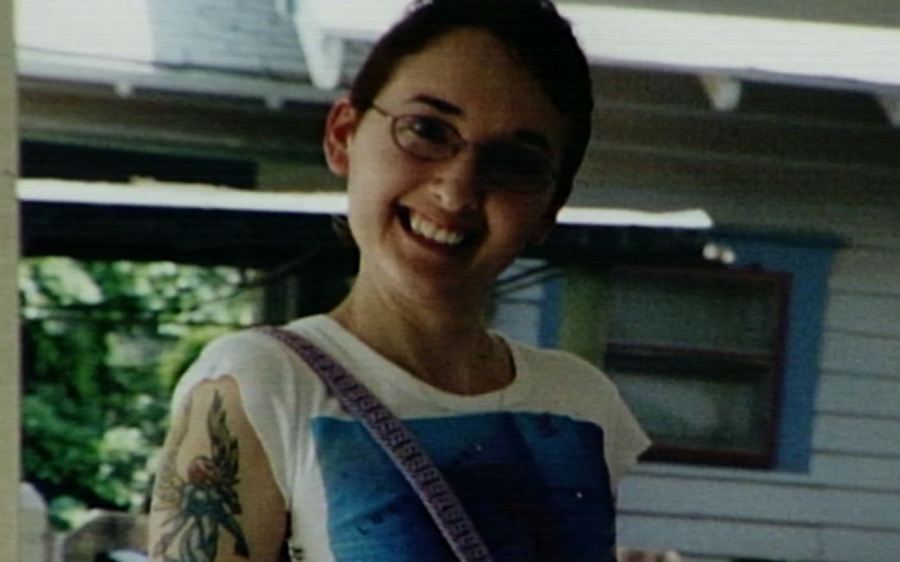 Samantha Jo Lezark was 28 years old when she was brutally murdered in 2003. Lezark met 21-year-old MSU student Kristopher Russell in an online chat room and they began dating before he killed her.

KFDX previously spoke with Lezark’s mom, Sharon Keith, as well as Lisa Prine, a friend of Lezark’s, when her story was featured in another documentary.

Keith said losing her daughter in such a tragic, gruesome way was hard. She said it has changed the way she views meeting people online. And having her daughter’s story retold and shared over a major network could save someone else from suffering the same fate.

A few months before Lezark’s death, Keith said she remembers her daughter talking about a guy she met in an online chat room.

“The last time I talked to her it was about five o’clock and I asked her what they were doing then and she said they had just got back to the house and they picked out a movie and they were going to watch a movie,” Keith said. “Kris is here and we’re just going to lay back and watch TV, watch a movie for a while. And I said alright well I’ll talk to you in the morning.”

Investigation Continues Into Death of Woman. Was it Murder?

“I asked her if she wanted me to come by before I went home and she said, ‘no I have company,” Lisa Prine, Lezark’s friend said. “Kris is here.’ I was like OK. He never wanted to meet any of her friends voluntarily. Then I know another friend had tried to call her after nine and she didn’t answer and never returned his call. So, that’s when we all thought it was weird and out of character for her.”

That was the night of January 5, 2003. On the morning of January 6, Lezark’s body was found.  She had been beaten and strangled to death.

“There’s not a day that goes by that I don’t think about her or talk about her,” said Prine. “She’s missed dearly by a lot of people.”

Three years after Lezark’s murder, Russell was convicted and sentenced to 99 years in prison. He now sits in a prison cell in Abilene. Russell won’t be eligible for parole until 2035.

Uvalde dad camps out on district grounds in protest

Fentanyl: A Dose of Reality

GoFundMe set up for surviving victim of fatal crash

SAFB hosts State of the Base event

What the Tech: Marketplace scams

Wichita Falls Alliance for Arts and Culture to host …

Click Here To Donate To The Victims Of Hurricane Ian

REPLAY: Fentanyl: A Dose of Reality