WICHITA FALLS (KFDX/KJTL) — A Romanian pleads guilty in Wichita County in connection to an organized theft ring police said he played a part in, targeting cell phones in several Walmart stores in Texas. 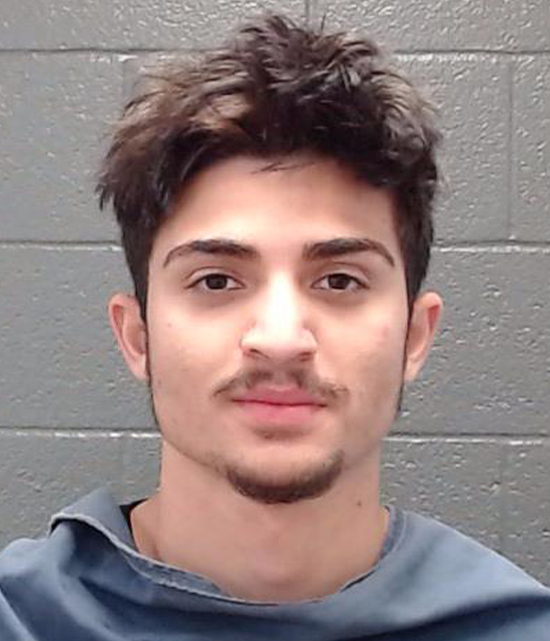 Radu Benone is one of three suspects authorities said traveled all around the state of Texas, stealing iPhones and electronics from various Walmart locations, including all three Wichita Falls stores, in 2019.

The Walmart on Greenbriar Road first reported the suspects stealing from the cell phone display case.

Security officers told police video shows that three men went to a display case and huddled around it so it was hard to see what they were doing.

According to authorities, two of the men were serving as lookouts while the third opened the lock.

The three men then left the store with about $2,000 in stolen items.

Police learned the other two Walmart locations in Wichita Falls had cell phone thefts and a review of surveillance video showed the same three suspects were responsible.

Wichita Falls police learned from corporate Walmart security officials that three suspects had been arrested for theft in a Walmart in Lufkin earlier in 2019, and police said at least two of them were involved in the Wichita Falls cases.

LOCAL CRIME: Amanda Bolding bonds out of jail, admits she ‘made a mistake’

Investigators with the WFPD spoke to many other police agencies across Texas and Walmart security personnel statewide.

Police said they learned the three suspects had been traveling all over Texas, stealing items from numerous Walmart locations across the state.

Police here were able to identify Benone from an arrest in Lufkin for theft at a Walmart.

Whether you’re looking for books, toys, T-shirts or artwork, here are some of the best “Sesame Street” products available.

No matter what the groundhog declares, here’s how …

Since it is impossible to predict Phil’s forecast, it can be challenging to stock your wardrobe for the next couple of months.

In Congo, activists look to Pope to boost forest …

Inmate back in jail after monitoring device disappears