WICHITA FALLS (KFDX/KJTL) — Closing arguments are set to begin tomorrow in the capital murder trial of a man charged with the murder of 91-year-old Ruby Ditto in April of 2019.

Byron Jack Rickard, 45, of Wichita Falls, is charged with capital murder for remuneration in the death of Ruby Ditto, 91, which occurred in April 2019.

Rickard also faces the felony charge of aggravated assault with a deadly weapon after allegedly attacking his roommate with a tire iron in December 2018.

On Wednesday, August 24, 2022, in the 30th District Court, the State called a number of expert witnesses to the stand to testify, including a medical examiner and a forensic scientist from Garland who specializes in DNA analysis.

On Tuesday, a crime scene technician with the Wichita Falls Police Department walked through multiple DNA samples that were taken from the scene of the crime, Rickard’s clothing, and Rickard’s body. 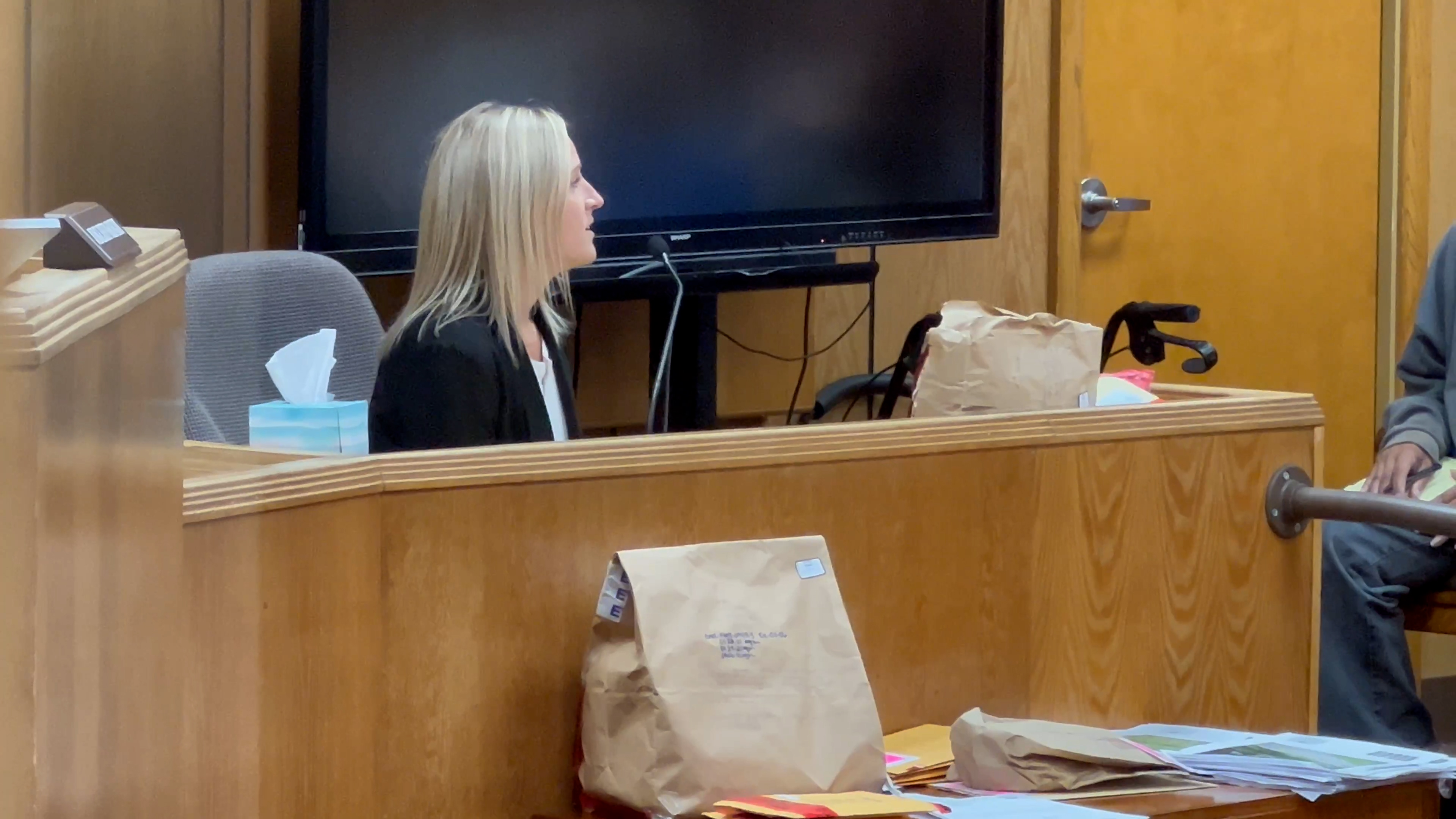 A forensic scientist specializing in DNA analysis from Garland speaks to the jury on August 24, 2022.

On Wednesday, the forensic scientist on the stand explained to the jury how comparing DNA samples works, explaining that a probability statistic is generated by comparing the two samples.

The expert said she first established a consistent DNA profile on Ditto, then analyzed the samples sent to her. She said her report was reviewed by a fellow qualified analyst, then the report is reviewed by an administrator before it was returned to police.

A total of five samples were sent to a crime lab in Garland for analysis, including:

The DNA expert from the Garland Crime Lab told the court the DNA samples were compared to Ditto’s DNA profile. She said the swabs containing DNA from Rickard’s shorts and the claw hammer were not a match.

From the DNA taken underneath Rickard’s fingernails, the forensic scientist said she was only able to create a partial profile, and that the partial profile was not a match to Ditto’s DNA profile. 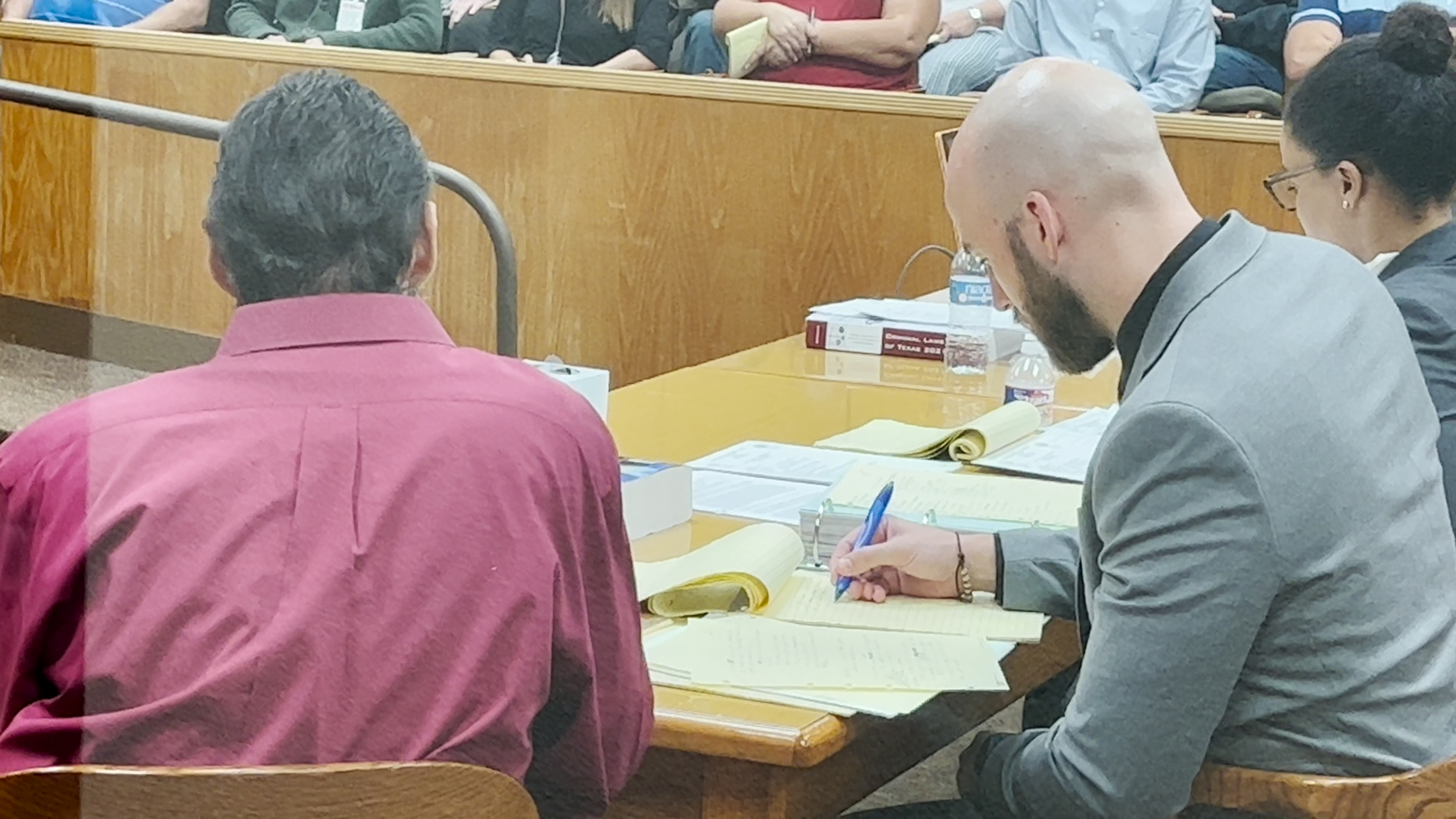 Defense Attorney David Bost and Rickard in the courtroom on August 24, 2022.

However, the expert said DNA taken from the fanny pack Rickard allegedly took from Ditto, as well as a stain on the shoes Rickard was wearing, matched Ditto’s DNA profile.

During cross-examination, the DNA expert revealed they need only a single cell to create a DNA profile on a person. Defense Attorney David Bost then asked the expert if Ditto’s DNA was found underneath the fingernails of Rickard, which she confirmed it was not.

Bost then called a neighbor of Rickard’s to the stand, who testified that she spoke with Rickard just moments before the police came to his residence and picked him up following the assault on Ditto. She said Rickard was holding a casual conversation with her and seemed completely normal. 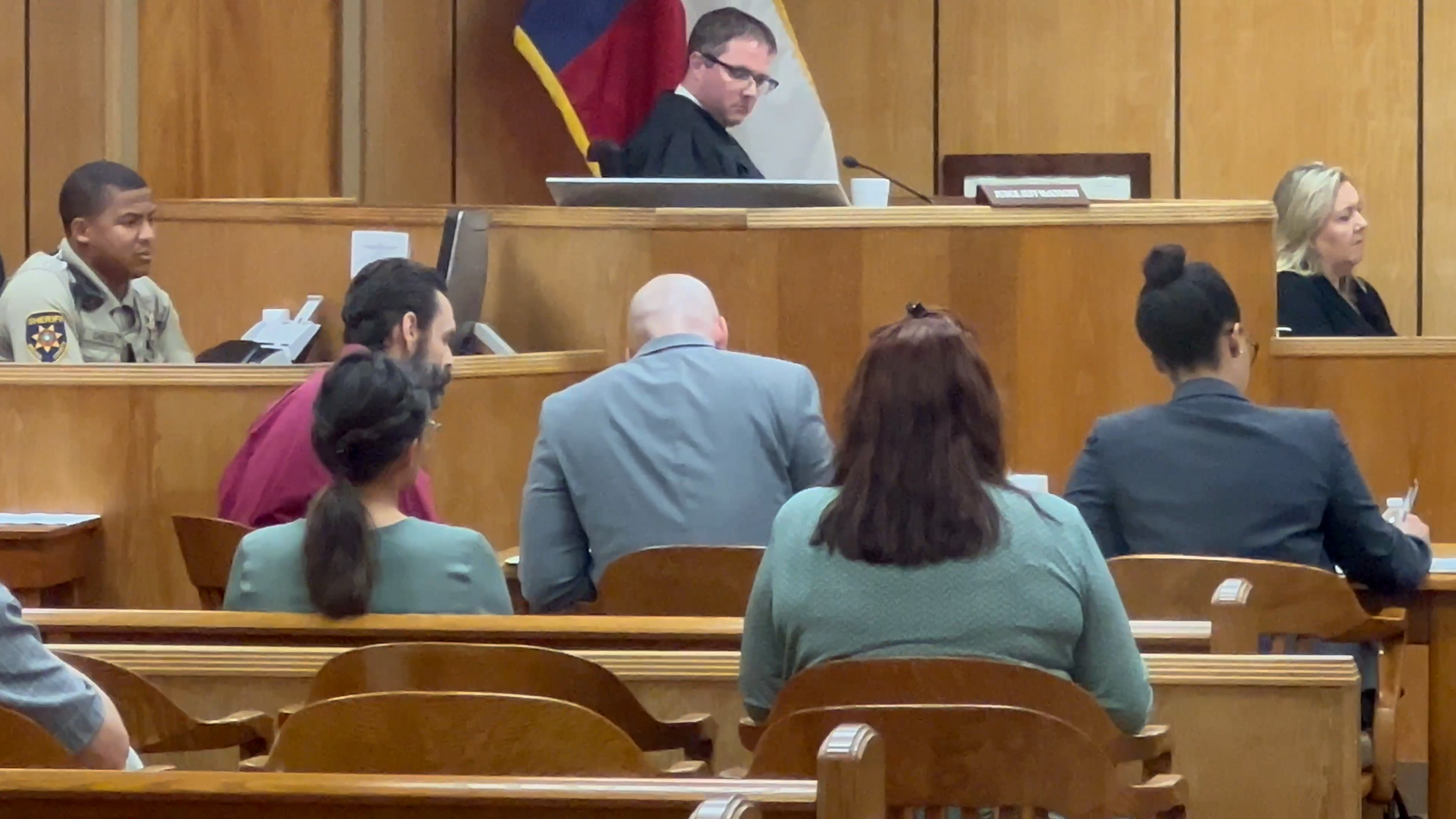 During prior interviews, the witness had mentioned that Rickard had said “crazy things” in the past, but that on April 28, 2019, he didn’t seem out of his right mind at all.

The witness’s report of Rickard’s calm demeanor seems to paint a contrasting picture of Rickard from the police interview shown to the court on Tuesday.

Following the neighbor’s testimony, the defense rested its case, after which both the State and the defense agreed to close the case.

Presiding judge Jeff McKnight set closing arguments to begin Thursday, August 25, at 8:30 a.m. Following closing arguments, the court will read the charge to the jury, and deliberation will be underway.

Stick with Texoma’s Homepage for coverage of closing arguments and the jury deliberation on Thursday.

Click Here To Donate To The Victims Of Hurricane Ian